EasyJet has become a big player at Berlin’s aging Tegel Airport in Germany but it seems they have overplayed their hands when it comes to how much in capacity of passengers they can handle there. 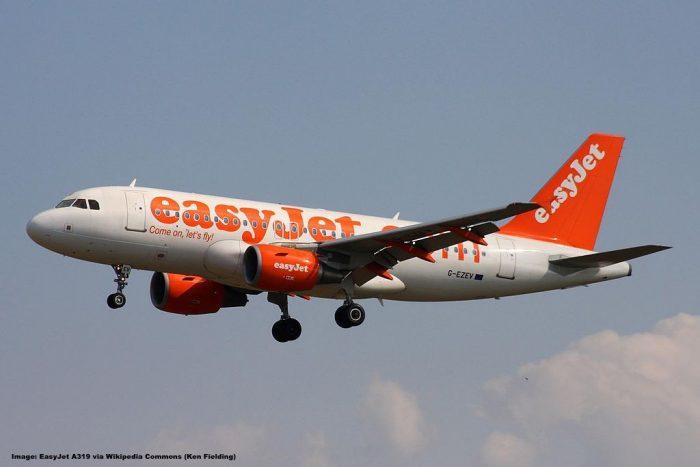 The budget carrier is making headlines with angry passengers having to wait hours in the old Air Berlin Container Terminal waiting to be checked in.

When Air Berlin went bust last year their valuable assets such as slots and aircraft were carved up between Easy Jet and Lufthansa. After this EasyJet grew substantially in Berlin and has in fact now become the biggest player at the old airport.

German media has reported about about mob scenes at the ex-Air Berlin “Terminal” at Tegel this week and it was a mob scene in there with passengers waiting for hours to check-in at the counter.

You can find one article from the Berlin-local rbb station here (in German).

According to the article the situation is ongoing and as recent as yesterday several hundred EasyJet passengers waited in Terminal C and formed lines that reached all the way out the exits onto the street.

But not enough with EasyJet’s apparent incompetence to properly serve the customers. After 60 passengers missed their flight in Saturday due to this situation the airline tried to force them to sign a form claiming they missed the check-in deadline even though the reason for this was without a doubt the lack of staff at the airport.

Easyjet only opened four counters for flights departing from Berlin-Tegel and in the end customer got aggressive with swearing and screaming quickly ensuing. One person went too far and police was called to the scene.

Only the airport was able to be reached and give an account of the situation. No representative of EasyJet replied to the request of the reporter.

The comments on the article are horrendous. Unfortunately this is what happens when suddenly most of the traffic that has previously been handled by a somewhat full service carrier is being changed to a low cost one. Huge passenger volume and not the willingness to put enough resources in it to stem it.

EasyJet has to realize that a lot more staff is needed to run operations at Tegel Airport. They’re now pretty much the main carrier since taking over from Air Berlin. Customers won’t put up with this nonsense and their reputation is going down the drain as well which is a shame because EasyJet is actually a decent carrier.