There seems to have been some development on the sale of Belmond Hotels that previously was called Orient Express. 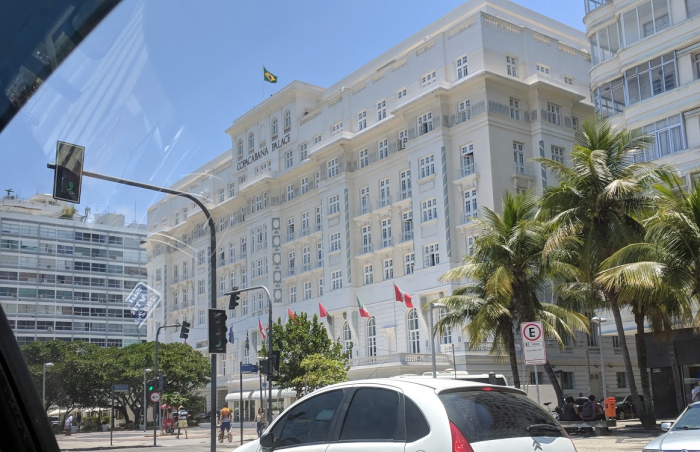 Bloomberg run a piece this week that indicated that Hilton, Hyatt, Blackstone and number of other parties are in a process of planning to submit their offers that are due this month.

You can access Bloomberg piece here of which below is an excerpt:

KSL Capital Partners LLC, Blackstone Group LP, KKR & Co., Ashkenazy Acquisition Corp., Hyatt Hotels Corp. and Hilton Worldwide Holdings Inc. are among parties weighing an offer for all or part of the company, said some of the people, who asked not to be identified because the information is private. First-round offers for Belmond are due later this month, the people said.

Belmond, with a market value of $1.8 billion, said in August that it’s working with Goldman Sachs Group Inc. and JPMorgan Chase & Co. to evaluate a sale. Its shares have since soared more than 60 percent to their highest level since 2008 and rose to a session high Tuesday afternoon after Bloomberg reported on some of the company’s prospective suitors.

It is is very interesting to see what will come out of this Belmond sale and when it might eventually take place. This is just the first round of bids that are due by the end of this month. It might be too big of a bite for Hyatt to handle considering the $1.8 billion market value.

Reader Question: Hilton Stay Ends Past The Current Promo Period? Do I get the Bonus?