A LoyaltyLobby reader sent us a question by email regarding an oversell on British Airways flight from London to Washington and EC 261/2004 compensation. 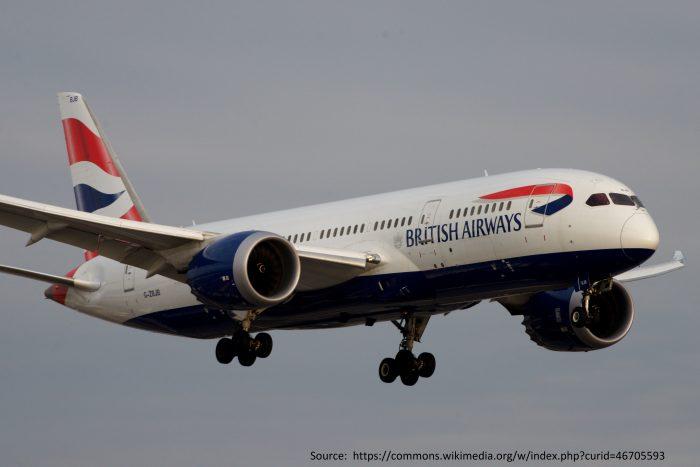 Bumped into your article from last December on compensation for overbooked BA Club World flights.

Recently encountered a similar situation myself. Was flying LHR-IAD on Club World on Sunday 30 September. Could not check in online the evening before or morning of for some odd reason, said screw it, can do at the airport…and of course, Club World was overbooked, and they needed to downgrade me to World Traveler Plus. They made us wait until a minute before they closed the gates to confirm that they could not find us any seats in Club World, but would I be willing to take a seat in World Traveler Plus and EU-regulated compensation? (According to the brochure they distributed, 75 percent of cost of leg).

I was not going to see the compensation, but I would still have to fly in a downgraded cabin. No compensation, downgraded cabin – you do the math. Since I had a bit of schedule flexibility, I said I would fly the following day on Club World (would just take my work day from one of the lounges before boarding again).

Your article mentions that this decision, even though my own choice, still would fall under EC261/2004. Is that true? I just spoke with British Airways Customer Relations, and I was offered first a $65 “token” courtesy, then 10,000 Avios (instead of the $65), but absolutely no compensation, as I A) ultimately did not fly in a downgraded cabin, but still got my wish of flying in Club World; and B) it was my choice not to fly that evening, therefore forfeiting my right to compensation altogether. Oh, and, even retroactively, I would not have been able to receive compensation through any other means than the credit card on which I originally booked.

I swung by a British Airways customer service desk at Heathrow on the evening of, and a bright and bubbly lady there A) offered me a hotel for the night, something that the other staff either forgot to do or could not have cared less about doing; and B) said that Customer Relations COULD sort it out onto a different credit card / vouchers, etc.. I took her at her word…until I phoned Customer Relations this afternoon and was abruptly shut down.

What am I missing? Are they correct in that I cannot see any of that refund/any other compensation anymore, because I *chose* to fly another day on Club World? (Just as good as flying on your scheduled flight!)

It is clear that British Airways is at fault here and they are just stonewalling the reader when it comes to the compensation. They owe him 600 euros per EC 261/2004 due to delaying him for more than 4 hours.

The reader was basically given two options; either accept the downgrade or travel the following day in the ticketed cabin. BA here made a commercial decision to oversell its business class cabin and thus must bear the consequences due to this (could have been very expensive last minute tickets).

The reader should open a case with CEDR (access here) that British Airways participates to and just state that he was offered two options and seek his 600 euro compensation.

I am surprised that British Airways couldn’t find any award ticket holders or those traveling on 2-4-1 vouchers for downgrade. These are the ones that BA tends to first target in downgrade lottery due to very low compensation payout.

Let’s hope that the reader opens a case with CEDR and informs us about the outcome of the complaint.