There have been widespread disruptions for those traveling to/from/via Brussels since Friday on number of airlines due to Aviapartner employees having a wildcat strike. 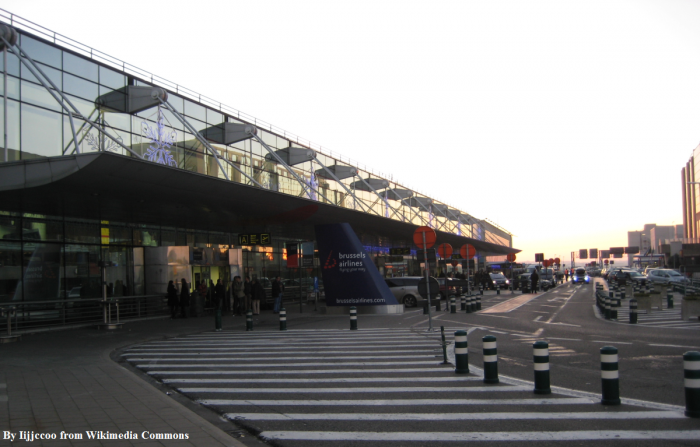 The strike was supposed to end early on Sunday morning but will now continue through the weekend. It is unclear if the striking employees are back to work on Monday. Affected airlines include Aer Lingus, British Airways, El Al, Ethiopian Airlines, Etihad Airways, FlyEgypt, Royal Air Maroc, Ryanair and Turkish Airlines.

British Airways has canceled their flights from Brussels since Friday:

Here’s an excerpt from DW (access their piece here):

Thousands of airline passengers have been affected by an ongoing baggage handlers’ strike at Brussels Airport.

The strike, by workers employed by Aviapartner, began on Thursday and is expected to continue until 6:00 a.m. Sunday morning (0500 UTC).

The strike comes during a popular weekend for air travel. It is the end of a school holiday in neighboring Netherlands and the start of the All Saints’ festival in Belgium.

The management of Aviapartner applied for reconciliation yesterday in case of urgency. Negotiations with the trade unions are resuming today, but in the meantime the strike continues.

Negotiations take place today from 10 am in the buildings of the FPS WASO, the Federal Public Service Employment, Labor and Social Dialogue. And not at Brussels Airport in Zaventem, where the calls at the baggage handler lasted a whole day yesterday, with no result.

This Aviapartner strike has lead to cancellation more than 20% of the flights scheduled for Saturday. If the airline is not able to handle luggage and Aviapartner strike affects other parts of ground handling too, they just cannot operate.

Seems that the union decided to start the wildcat strike during a busy holiday weekend to cause maximum damage. Let’s hope that they can work out the differences with the management so that normal operations could resume on Monday.