Air India pilot who is also a board member and director of operations failed breathalyzer test twice on Sunday before flight AI111 was set to take off from New Delhi to London. 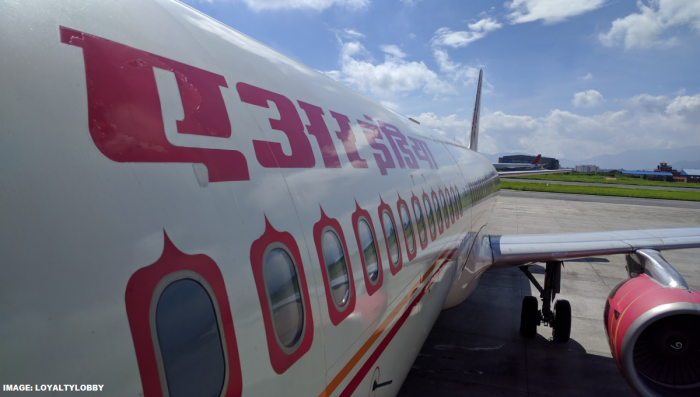 The same person had been in trouble previously after skipping mandatory preflight testing. Air India apparently conducts these tests pre and post flight for cockpit crew.

It is the second time Arvind Kathpalia, who is also on the loss-making airline’s board, has been in trouble over alcohol tests. He was suspended for three months in 2017 for allegedly refusing to take breathalyzer tests.

Kathpalia told Reuters in an interview by phone that he would contest the results and claimed they were related to internal feuding within the state-owned company.

According to a description for the operation director’s job when Kathpalia got appointed in June 2017, he is responsible for flight operations, ground operations, and flight safety and training operations.

Here’s an excerpt from India Today (access their piece here):

Rule 24 of the Aircraft Rules prohibits crew members from partaking any alcoholic drink 12 hours prior to the commencement of a flight, and it is mandatory for him or her to undergo an alcohol test both before and after operating a flight.

Sources in Air India have said that Kathpalia is a repeat offender. The flying licence of the senior pilot was suspended for three months in 2017 for allegedly skipping a mandatory pre-flight medical test.

According to rules of the Directorate General of Civil Aviation (DGCA), a pilot who fails the breath analysis test must be suspended for three years.

It is interesting that pilots flying for Indian airlines need to go through these tests before and after flights. You would think that they had enough responsibility not to drink before and during the flights? Incredible India indeed!

There have been few instances as of late where the cockpit crew member has been caught over the limit or under the influence. It usually means the end of very lucrative and well paying career.