Our Fabulous Fridays topic this week is about Priority Pass and their added benefit of a dining credit ($28-30) for various airport restaurants that members are able to use. 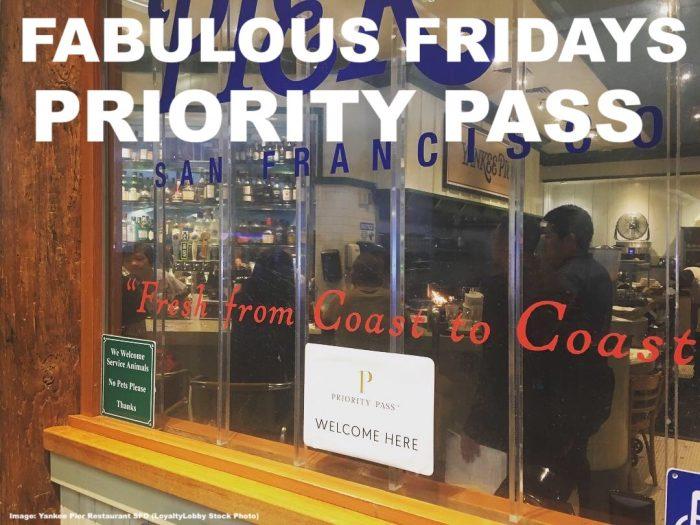 Priority Pass added the option of using an airport restaurant rather than an actual lounge roughly a year ago and since then the feature has received popular acclaim.

Initially the idea was to enhance the Priority Pass network and provide an alternative to a regular lounge visit in case there isn’t any lounge facility available that accepts Priority Pass.

All nice and well so they managed to sign up many restaurants at airports worldwide but it didn’t take long until the move became controversial as especially in the U.S. diners were apparently not tipping the staff on the bill and just used up their $28 allowance (some restaurants actually have a $30 credit assigned).

I also heard and read about restaurants often claiming the Priority Pass machine doesn’t work and waiters generally hate on PP customers likely due to the tipping issue.

After I’ve used the benefit a few times abroad I now decided to give it a try in the U.S. to see what’s up with all these stories, visiting the Yankee Pier at San Francisco during my 2 hour layover back to Hong Kong on United.

Yankee Pier is a seafood restaurant so I decided to order the Maine Lobster Roll with a side of Kettle Chips and a Coke. 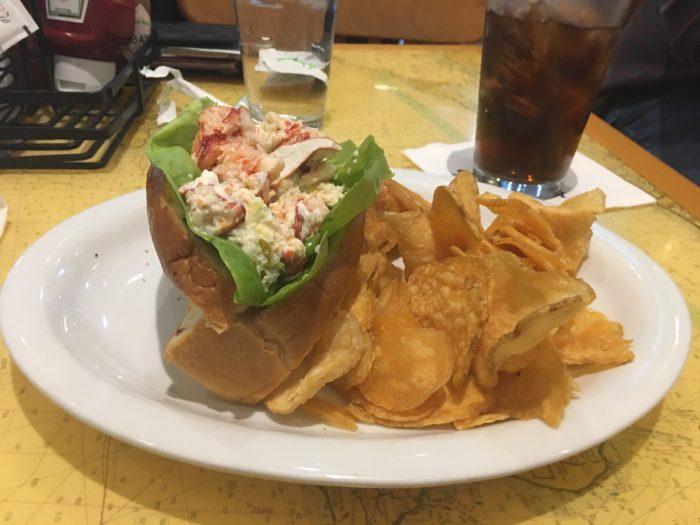 The Lobster Roll was quite generous in size and way more appetizing than my picture exhibits. The Combo came to a total of $33.56 after tax minus the $28 credit: 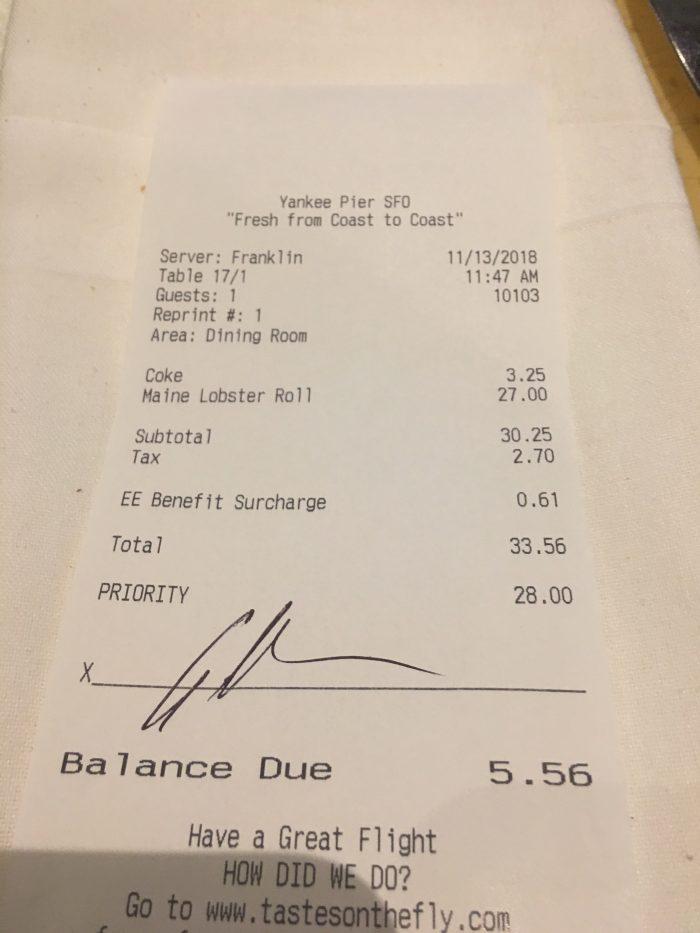 I settled the leftover balance in cash and left a $5.xx tip leaving me with a $11 bill for a very generous and tasty meal which I believe is reasonable. Sure, a $27 lobster roll is a bit overpriced especially if you usually have them back east but it’s an airport after all and the vendors have expenses to cover.

There have been a lot of shenanigans with these credits on the side of customers as well. People apparently sometimes ask waiters to charge 2 credits (2x $28) to the P-Pass even though they only dine alone and I guess many go along with that request, after all why would they care?

This was a good experience that went without any problems. I didn’t experience any hostilities towards me as a Priority Pass customer either so I can’t vouch for any such issues often described elsewhere. At such a discount I’ll take a meal here any day of the week as the quality was pretty good.

My only suggestions are to keep it honest and play by the rules as well as to leave a somewhat reasonable tip for the servers at least in countries where tipping is part of daily life. Being seen as a “problem customer” will just lead restaurants eventually exiting from the system which isn’t helping anyone. 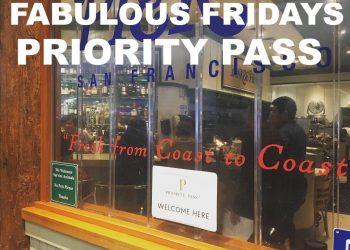