Icelandair made an announcement earlier this month that it had reached an agreement to acquire its Icelandic rival Wow air for $18 million pending shareholder approval. There appears to be a delay completing the required due diligence and the deal won’t close as planned. 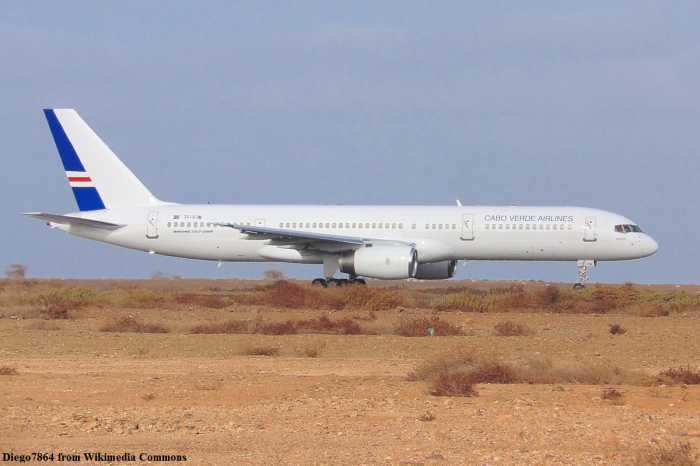 On Friday afternoon, Icelandair issued a press release that it had submitted a binding offer through a subsidiary for 51% stake in Cabo Verde Airlines based in Cape Verde.

Here’s the short statement that Icelandair has released regarding the Wow:

The company will continue to work on the transaction and the parties are continuing dialogue on next steps.

And here their statement about Gabo Verde Airlines:

Árni Hermannsson, Managing Director of Loftleidir Icelandic:
“The participation in the acquisition of a majority share in Cabo Verde Airlines holds great opportunities for Loftleidir Icelandic, especially in light of the expected growth in passenger demand in Africa in the coming years. We have already participated in the restructuring of the company, and Cabo Verde Airlines’ operations are well suited to Loftleidir Icelandic’s projects around the world. The knowledge and experience already available within Loftleidir Icelandic and its sister companies has come to good use in restructuring the company and will continue to assist in further developments. Further opportunities are related to shared use of airplanes from Icelandair Group’s fleet, and crews where applicable, as is already being done in various projects. In developing connecting routes, we can also draw further on Icelandair’s experience. In the case of Cabo Verde Airlines, we have opportunities for well-organized connecting routes between Europe and South America on one hand, and West Africa and North America on the other, along with West Africa and Europe. The island’s location is ideal for developing connecting flights.”

Interesting to see if these “conditions” will prevent Icelandair taking over Wow air as planned or what the outcome will be. Wow was in financial trouble and had trouble selling its bonds this fall to fund operations.

Not sure what expertise Icelandair has operating flights in West Africa? Their plan is to turn this small islet to small Keflavik for flights between Southwest Europe and Northeast Brazil and Western Africa and Northern America. Only time will tell….