Today I’d like to have a look at American Airlines where I was surprised that (non status) passengers are being offered cash upgrades at reasonable prices during the online check-in process. 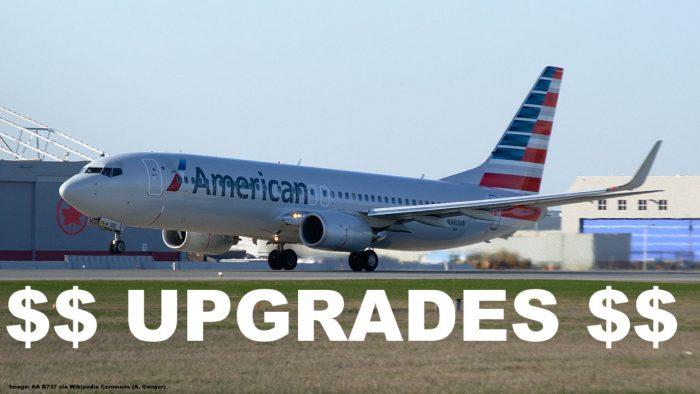 The practice of airlines to offer such upsells is controversial among frequent flyers as it eats away on the complimentary domestic upgrades the airlines offer but of course their primary purpose is to drive revenue.

American Airlines isn’t the only airline that does this. All of the U.S. legacy carriers including Delta and United Airlines also use this method to sell their First/Business Class cabin until pretty much the door closes or the gate agent processes the upgrade list for waitlisted complimentary upgrades.

Yesterday I was handling the reservation of my friend who is flying back to Japan today with a routing of New York JFK – Dallas – Tokyo Narita. 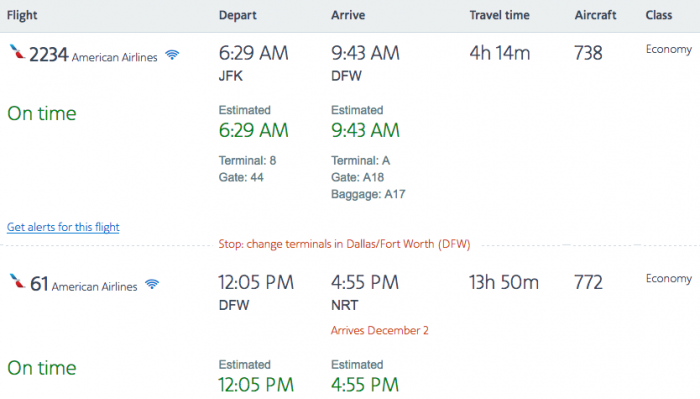 I had to fix some of her seat assignments and also signed her up for the AA Elite Challenge so during the online check-in I got an offer to upgrade the flight on multiple segments. This wasn’t a static offer though, it changed multiple times.

I was seriously surprised about this very reasonable $143 price as New York to Dallas is a 4:15h flight and as a non-status passenger who could also circumvent all the hassle in JFK by paying this this is usually a no brainer and should be taken immediately.

Unfortunately as so often when you try to explain someone who isn’t much into the travel theme she didn’t see the point and was unwilling to spend the money so off in Economy she goes. If this was for a close family member I’d have just paid for it however because the advantages simply outweigh the relatively small price tag.

The offer for Premium Economy was a bit high I thought. I wouldn’t pay $385 on that especially since I was able to get her one of the 2-seater rows in the back that opened up on short notice.

As this example shows it very much depends on how important it is for someone to fly more comfortable vs. spending a reasonable amount of cash for the associated benefits. For Elite customers who already have Priority AAcess as American calls it the value is a little less as it’s limited to the seat itself but a “Blank Slate” passenger who doesn’t have any status there is real value in these offers.

There seems to be a mixed experience if these offers are being displayed to status as well as non status customers because some folks report that they don’t see these when they already have a complimentary upgrade requested. This would be bad because for example I’m a Lifetime AA Gold member which is obviously at the very end of the pecking order to ever have an upgrade cleared (I still have 34 of them sitting in my account). I’d buy this upgrade for cash immediately. On United it always shows up even if I’m already on the upgrade list.

Personally I think it’s worth it to take advantage up such upgrades on flights with a reasonable length. I usually don’t pay extra for flights such as Las Vegas to Los Angeles which was first offered to me for $79 and later that night cleared as complimentary. That’s a sub 1 hour flight and a total waste of money. But a four hour flight for $150? Any day!

Aegean Miles+Bonus Happy Miles Up To 30% Off Awards Through February 28, 2019 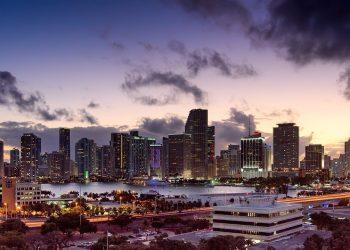 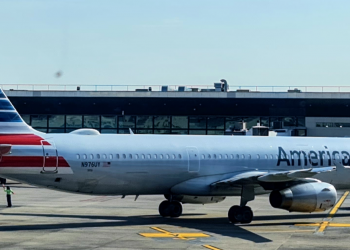