Indigo Partners that currently owns US discount airline Frontier and has also stakes in Mexican Volaris and Hungarian Wizz Air has agreed to invest in Wow Air pending completion of due diligence. 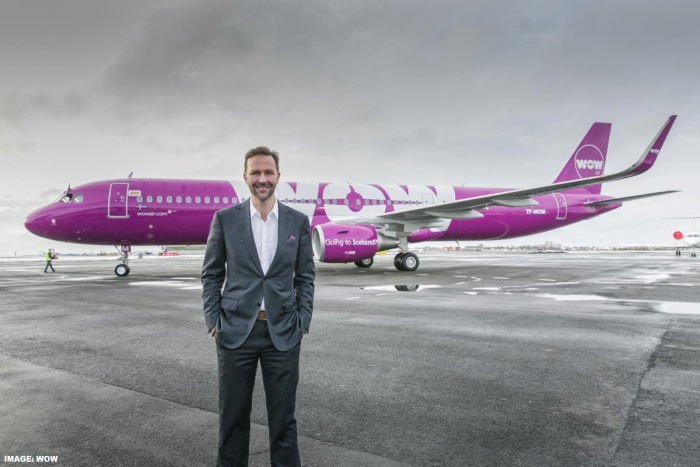 Icelandair had agreed to buy Wow for $18 million but that deal fell apart earlier this week. Wow Air then decided to send four aircraft (two A330’s and two A320) back to lessors and the CEO was trying to calm down fears that the airline was folding by assuring employees that they were going to get their salary on Friday.

Indigo Partners LLC (“Indigo”), and WOW air (“WOW”), the Icelandic airline based in Reykjavik, have agreed in principle for Indigo to invest in WOW. Terms of the transaction were not disclosed. Following successful completion of due diligence, the parties would work to close as soon as practicable. WOW’s CEO and primary shareholder, Skuli Mogensen, would remain a principal investor in WOW upon completion of the transaction.

“The demand for low-cost air service continues to expand rapidly worldwide, and with Indigo as a partner, we hope to take full advantage of this highly attractive market segment,” said Mr. Mogensen. “I am excited to work with Indigo and I am convinced it is the best long-term move for our people and passengers.”

“Skuli and WOW’s management and employees have done a remarkable job in creating a well-regarded, successful ULCC brand,” said Bill Franke, Managing Partner of Indigo Partners. “We have a strategic vision for the airline, and look forward to working with its employees and agents to deliver that vision.”

Wow Air is just a small player in the transatlantic market with fifteen or so planes after their returned the four. I guess that their splashy marketing and social media presence (those teaser fares) have made them look far bigger than they really are.

Let’s hope that this investment will come through and the airline will survive. There is never enough competition.

Aegean Miles+Bonus Happy Miles Up To 30% Off Awards Through February 28, 2019 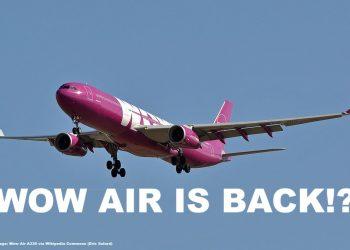 Roughly half a year after WOW AIR went bankrupt and thousands of people were stranded all over the place a... 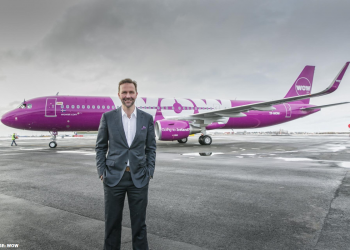 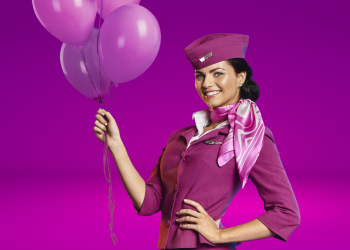 Wow Air has been in the search of new capital for the past months. A deal with the Indigo partners...