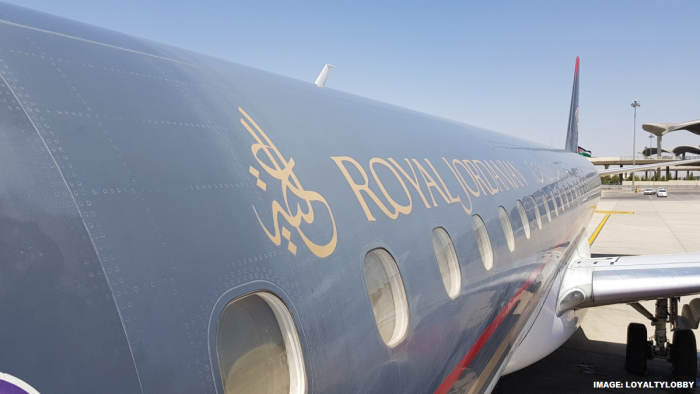 Out of my five Royal Jordanian flights over the past 12 months only ONE has automatically credited to BA, although the frequent flier number along with the status have been correctly displayed on the boarding passes. British Airways also makes retroclaiming RJ flights very cumbersome.

You can access BA’s page for claiming missing Avios here. 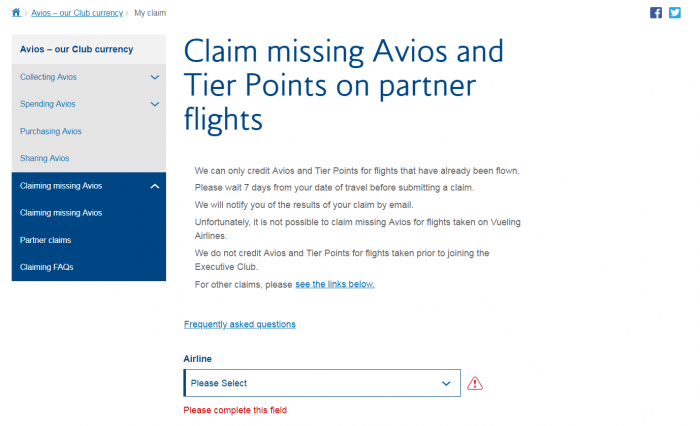 You need to wait minimum 7 days after flying before you can file the claim.

Airlines you can claim using the online form: 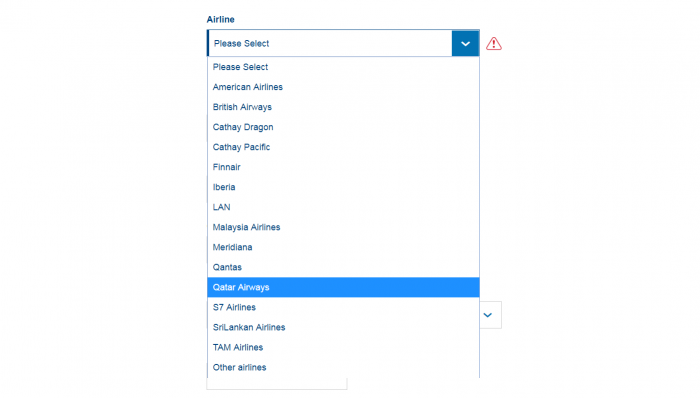 Where’s Royal Jordanian? You need to choose “Other Airlines”!

1990’s is calling and BA is asking you to fax the form to the closest service center with the boarding passes and eticket receipts if the flights happens to be on RJ!

Decided to use the premium email channel and emailed the boarding passes + eticket receipts that are required to process the claim. Received an interesting reply that they need to confirm this and that before they can process it. Wonder why?

Not sure what are the “technical” problems behind these non-credit issues between Royal Jordanian and British Airways? Surely they have had ample time to resolve them (years) and this doesn’t only affect me. Not sure if there are issues between other Oneworld airlines and RJ as well.

These RJ flights were on RTW tickets and all other segments (50 or so) have credited to BA without any manual intervention.

There are only two possible reasons:

1. Royal Jordanian actively prevents flights being credited to BA due to payment issues

2. British Airways doesn’t credit RJ flights because they don’t get paid for them by the operating airline

Which one do you believe is the correct scenario?