There has been chatter for quite some time about refresh coming to the InterContinental Ambassador and Royal Ambassador programs. 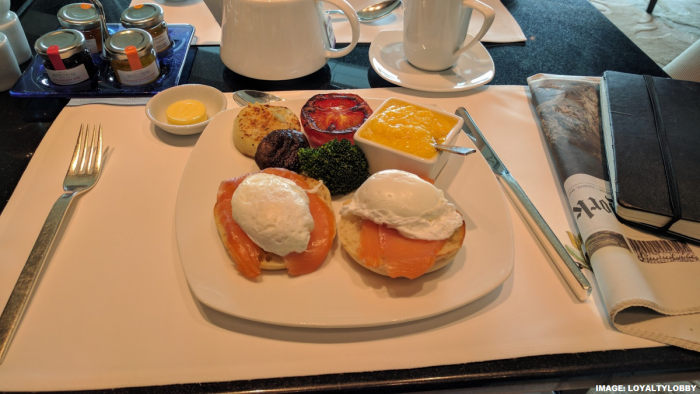 You can access IHG’s page for 2019 Ambassador benefits here.

There was, however, one difference between the IHG’s web page and the document that was sent to InterContinental hotels.

The IHG web page stated that the Ambassador complimentary breakfast was only valid in Greater China. There were no such exclusions on the document sent to hotels.

IHG spokesperson has now clarified us today that the Ambassador complimentary breakfast is only valid for stays in Greater China.

I would have fished that the breakfast had become complimentary for Ambassador stays worldwide. Seems that it is, at least initially, only rolled out for stays at Greater China properties.