Air travelers didn’t face any deadly passenger jet crashes in 2017 and the year was exceptionally safe according to two separate reports released by to70 (access here) and ASN (access here). 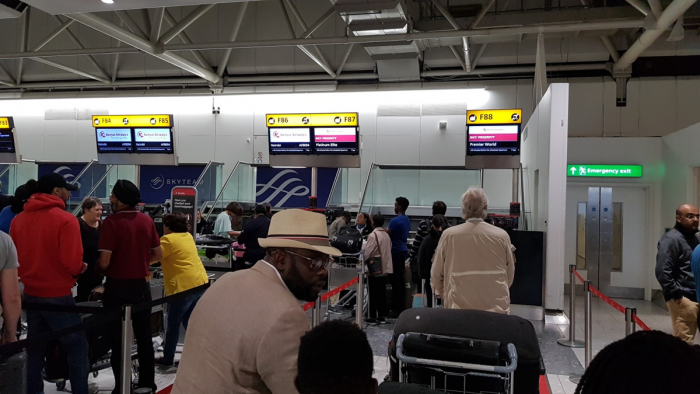 ASN’s data shows 10 fatal accidents in 2017 of which five were cargo plane related and rest non-jet smaller planes all killing total of 44 passengers (and 35 on the ground).

END_OF_DOCUMENT_TOKEN_TO_BE_REPLACED

IHG Rewards Club has posted the changes to award categories that will take place this year on its website, although has forgotten to state exactly when these will take place.

Also, IHG is introducing new award night cap that is 70,000 points per night and many popular InterContinental hotels are moving there.

END_OF_DOCUMENT_TOKEN_TO_BE_REPLACED

Le Club AccorHotels Up To Quadruple Points For Stays In United States, Canada, Mexico & Panama Through December 31, 2018 (Book By January 31)

Gold and Platinum members can earn double, triple or quadruple points depending when their stay will take place as long as they book by January 31.

END_OF_DOCUMENT_TOKEN_TO_BE_REPLACED

Starwood launched an “official” Ambassador program back in 2012 for those consuming 100 or more nights within a calendar year after having it invitation only previously for years (based on revenue – not consumed nights).

I was part of the program back in 2012 due to number of SPG nights in 2011. As my nights up to December 31, 2017, were correctly reposted today (property incorrectly posted a folio for two rooms I had for four days), I shortly received a welcome email titled “Great News: Your Ambassador Service Has Been Renewed”.

END_OF_DOCUMENT_TOKEN_TO_BE_REPLACED

Today’s Airfare of the Day goes Royal Jordanian and their business class excursion round trip fares between North America and Egypt. 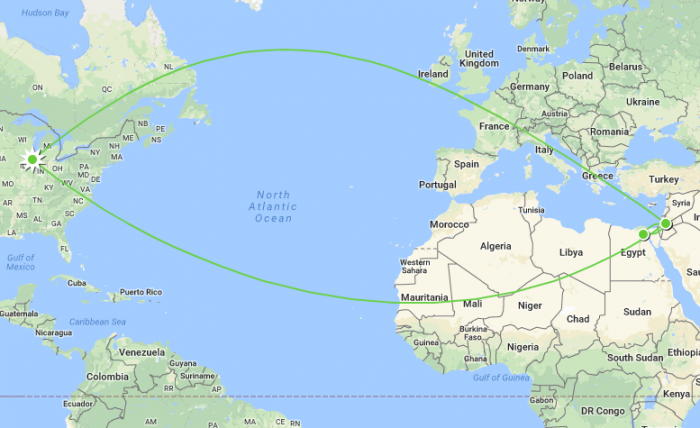 Remember that you can always email me or send me a message via Facebook or Twitter with your ‘good fare’ findings or questions about an airfare.

END_OF_DOCUMENT_TOKEN_TO_BE_REPLACED

Le Club AccorHotels is about to launch in two weeks their latest Worldwide up to 40% off Private Sales for stays through 2019.

As is the case with these sales, the discounts, minimum stay requirements and actual stay dates are region specific.

END_OF_DOCUMENT_TOKEN_TO_BE_REPLACED

Avianca Lifemiles has estalished itself as a somewhat reliable option to fly premium class around the world in an affordable way when they have mileage sales going on which they do frequently.

Since the beginning of the LifeMiles program there have been bugs and errors with the website which are sometimes to advantage (zoning) or disadvantage (payment errors, blocking) of the customer.

END_OF_DOCUMENT_TOKEN_TO_BE_REPLACED

Here’s look at the Hilton Honors bonus points and miles as well as sales promotions that you can take advantage of this month.

END_OF_DOCUMENT_TOKEN_TO_BE_REPLACED

Hilton Honors has relaunched and also modified a targeted promotion for 10,000 bonus points for a two night stay or longer through July 16, 2018.

This is one of the Winback-offers that I have previously written about (new one just relaunched) where Hilton tries to reactivate members that haven’t stayed for a while.

END_OF_DOCUMENT_TOKEN_TO_BE_REPLACED

Today’s Airfare of the Day goes to the SkyTeam transatlantic joint venture (Delta/Air France/KLM) and their business class excursion round trip fares between Europe and North America. 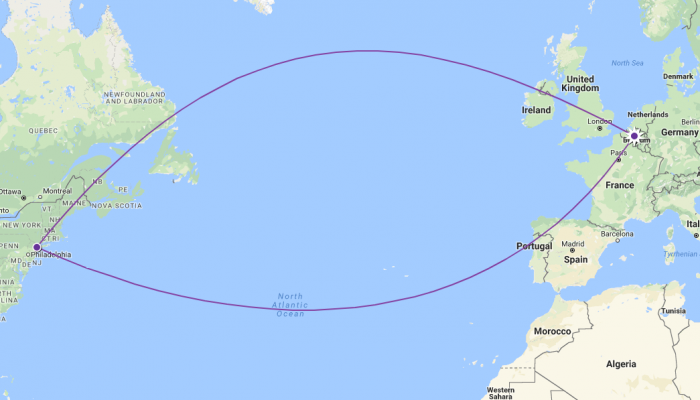 Remember that you can always email me or send me a message via Facebook or Twitter with your ‘good fare’ findings or questions about an airfare.

END_OF_DOCUMENT_TOKEN_TO_BE_REPLACED

Marriott has a good number of properties on their weekly eBreaks list this week valid for stays this upcoming weekend (Thursday to Sunday).

These properties are usually in North America and the discount for booking the eBreaks offer should be around 20%.

END_OF_DOCUMENT_TOKEN_TO_BE_REPLACED

The New Years Festivities are in full swing around the globe and the LoyaltyLobby teams wants to send best wishes to our readers wherever they might spend their New Years Eve.

In Asia and Europe it’s already the morning (midday) of January 1st 2018 and that means we all are waking up soon seeing our annual loyalty account counters reset to zero.

END_OF_DOCUMENT_TOKEN_TO_BE_REPLACED

Starwood Preferred Guest (SPG) Gold and Platinum members have been able to recognize hotel and call center employees by giving them Elite Thank You-certificate(s) that are worth Starpoints to recipients.

SPG or Marriott who now controls the entity has discontinued these effective December 31, 2017. Members have until June 30, 2018, to give out the existing certificates they may have sitting on their accounts.