Oneworld is turning 20 today and unveiling new initiatives at their meeting taking place in London (and Qatar Airways hasn’t yet turned it their resignation). 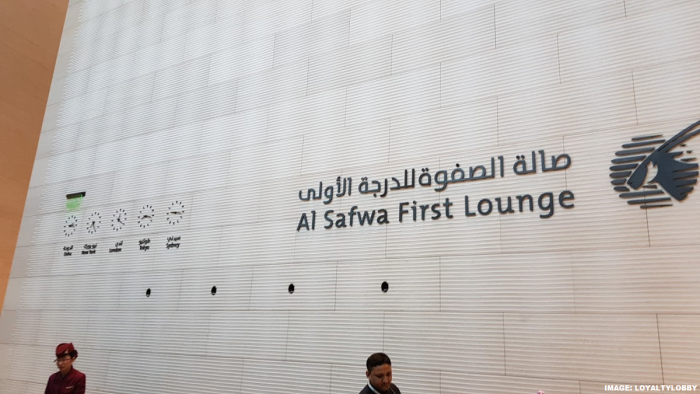 The alliance is going to follow what Star Alliance has done previously and introduce Oneworld-branded lounges in the future.

Here’s the announcement from Oneworld:

First oneworld branded and managed lounges to be rolled out

oneworld is also ramping up co-location activities at key airports around the world and will unveil its first alliance-branded and managed lounge later this year – with more to be rolled out progressively thereafter.

oneworld CEO Rob Gurney added: “By working together, it may be feasible at some locations for our members to offer customers improved facilities – bigger and better lounges than they could justify individually.”

A number of airports are now being considered for the development of the first lounge to be branded as “oneworld” and managed by the alliance on behalf of its member airlines with the location of the first due to be unveiled later in 2019.

Meantime, the number of critical co-locations projects at key airports worldwide being managed by the alliance is increasing.

Just read through the press releases that the alliance has so far put out and this one was the worthwhile one for our readers to pay attention to.

I guess that their goal is to find non-Oneworld hubs where alliance airlines have operations under one roof to launch these Oneworld branded lounges. Beijing to be the first one perhaps?

Marriott Bonvoy has been emailing very frequently as of late, and I tend to open them all to see if there is something worthwhile...