InterContinental Hotels Group made a preliminary earnings announcement for 2018 earlier this week and the press release contained information of interest to our readers. 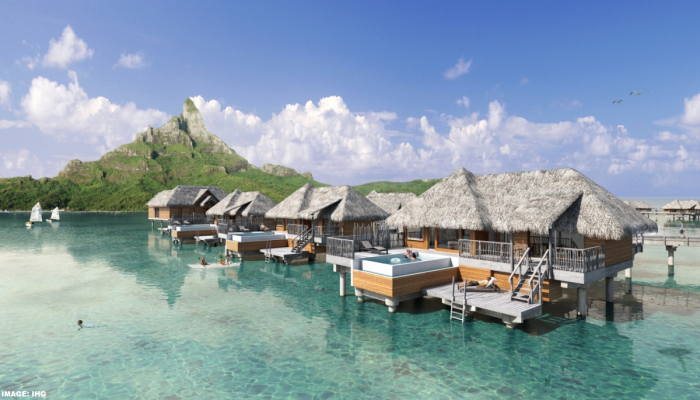 It seems that the IHG Rewards Club is now testing and perhaps rolling out in 2019 dynamically priced award rooms (Hilton Honors model comes to mind).

Here’s the part of the press release that may concern some readers:

The “loyalty room revenue contribution” shouldn’t come as a surprise to anyone because if you now book on IHG’s website they basically force you to sign up for the loyalty program even if it is just one off stay to get their lowest rate (member only rates – instant loyalty program sign up during the reservation process).

Loyalty member stay premium can come from number of sources such as booking higher category rooms/suites.

Not sure how “variable point pricing” is going to increase member engagement? Having fairly priced standard rewards would be the way to go.

UPDATE: I requested clarification from the spokesperson and here’s the response:

As part of a continued effort to enrich the value proposition for our IHG Rewards Club members, we’ll be introducing variable pricing on reward night redemptions. We’re testing new features for a planned roll-out this year, and will be sharing additional details as they are available.

IHG Rewards Club needs to be very careful with their implementation of the variable point pricing. OTA’s such as Hotels.com have their own loyalty programs that promises a free night for every ten nights consumed (average night cost) and IHG is not the only hotel loyalty program in town, either.

I would assume that they will assign a value of perhaps around quarter of a cent (looking at the value when used for merchandise) to max half of a cent per point when pricing paid rates dynamically.

This would mean that something like InterContinental Thalasso in Bora Bora would be 200,000 to 400,000 points per night and these new Six Senses hotels, when part of IHG Rewards Club, 400,000 to 800,000 IF there are no standard award maximums in place ala Hilton.

Variable point pricing would work in our favor when paid rates are low relative to the hotel’s standard point rate, when currently using points would make absolutely no sense at all. Remember those examples when the cash portion of the Points & Cash is higher than the paid rate for the same hotel?

I have no issue with this if implemented like what Hilton has done, where they have the maximum standard award pricing but you can use your points dynamically towards other rooms/suites or even the standard one when the paid rates are reasonable.

We will keep our readers updated about the changes coming in 2019…. 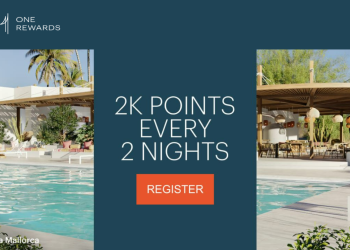 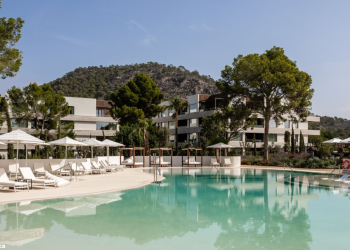 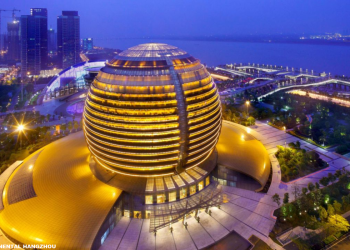 IHG started to process Royal Ambassador renewals back in early December (read more here) and has sent out in the...