The government of the Netherlands has just announced that the Dutch state takes a 12,6 % stake in the KLM/Airfrance holding, at a price tag of 680 Mio Euro to “protect Dutch interests”. 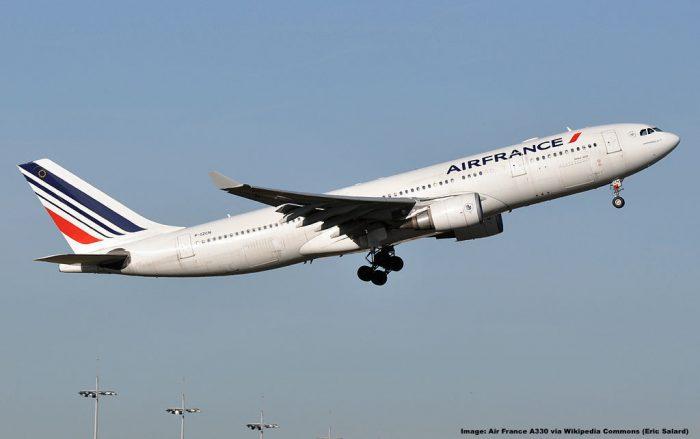 The government just made their decision public which will initially cost taxpayers 680 Million Euro and is apparently undertaken as to keep influence in AirFrance/KLM – KLM still being the countries de facto flag carrier.

It’s likely that the Dutch feared the carrier started to run away and potentially make decisions in the future that would be detrimental to the interest of the Dutch people which would be serious considering the important role KLM plays for the Netherlands and Amsterdam-Shiphol.

Thanks to our reader Thomas from the Netherlands who just messaged us via Twitter with the news!

Here is a translation through Google translate:

The Netherlands has an interest in the parent company Air France KLM. Minister Hoekstra (Finance) announced this on Tuesday evening during an in-house press conference in The Hague.

“In order to safeguard the public interest of the Netherlands, the State has become a shareholder in Air France KLM. We have recently acquired shares and now hold 12.86%, “Minister Hoekstra said. “The intention is to expand that number to a level that is equivalent to the French.”

The state now holds approximately five percent of KLM, a subsidiary of Air France KLM. As a result, The Hague has little or nothing to say about the aviation group. With an interest in the Air France KLM holding company, the Dutch influence is assured. The French state already has an interest in this and can therefore say more about the management than the Netherlands.

This has caused a lot of frustration in the Netherlands for years, mainly because KLM runs much better than Air France. Incidentally, our country has already been able to board several times at Air France KLM, but Jeroen Dijsselbloem stopped that twice. Now Hoekstra does. [?]

It was noticeable that Minister Hoekstra and his colleague Van Nieuwenhuizen (Infrastructure) recently had a strong talk with CEO Ben Smith of the aviation concern. Doubts had arisen about the position of KLM CEO Pieter Elbers, who might not have renewed his contract.

That happened eventually. Smith did get a big finger at KLM, because he joined the Supervisory Board. With the share sale, the government hopes to prevent future unpleasant surprises.

Taking a stake in AFKLM is reasonable especially if the Dutch had an impression the company is “running away from them” and is possibly up to no good when it comes to the national interest of which a strong transportation section and home carrier option is certainly a part.

Apparently France will hold an equal stake in the company so there will be a parity when it comes to the governments influence measured by shares.

It’s interesting to see that the Dutch note the much better performance of KLM vis a vis Air France. The company is indeed in turmoil considering the headlines in recent years. It’s either about union heists, labor action or even grotesque things such as an Air France HR manager being attacked by union officials and his shirt ripped off in 2015. 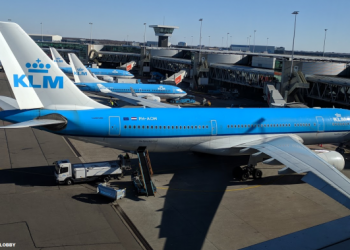 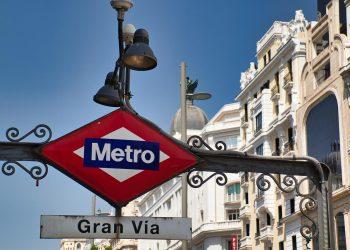 Today’s Airfare of the Day goes to Air France and their high season business class non-refundable fares for round trip...