Sofitel Copacabana closed its doors after the Olympics on May 1, 2017 for a conversion to Fairmont (read more here and here). It was expected at the time that Fairmont would open in the second half of 2018 after 14 months of renovations. 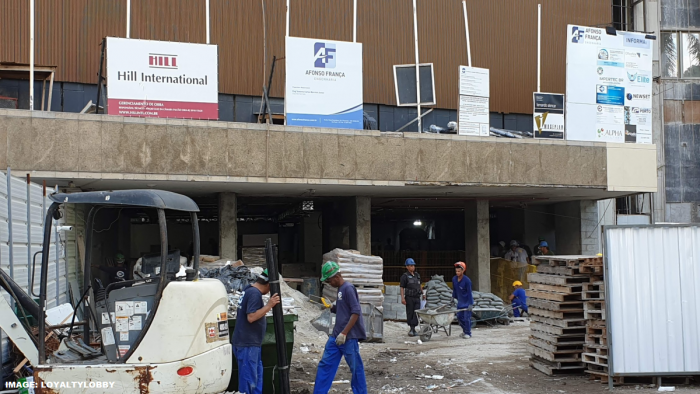 2018 has lone gone and Accor launched a promo in December for 1,000 bonus points for a stay at the Fairmont starting on April 1 (read more here). When I wrote the piece, I noted that I truly doubted that the hotel could open on that date based on how the development looked in mid-December.

You can now book the hotel starting from May 1. Do you believe that the hotel is ready to open in two months time based on the photos below (taken yesterday) and the featured one above? 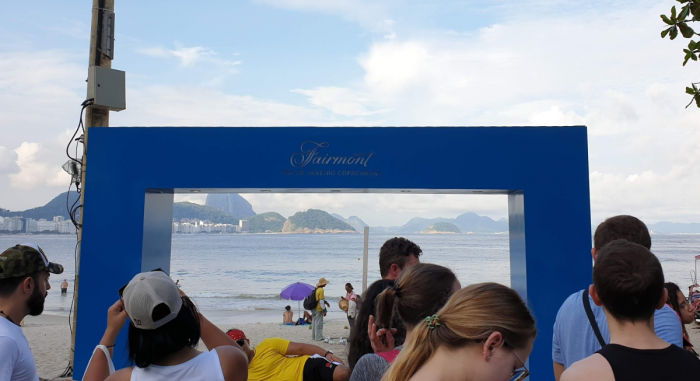 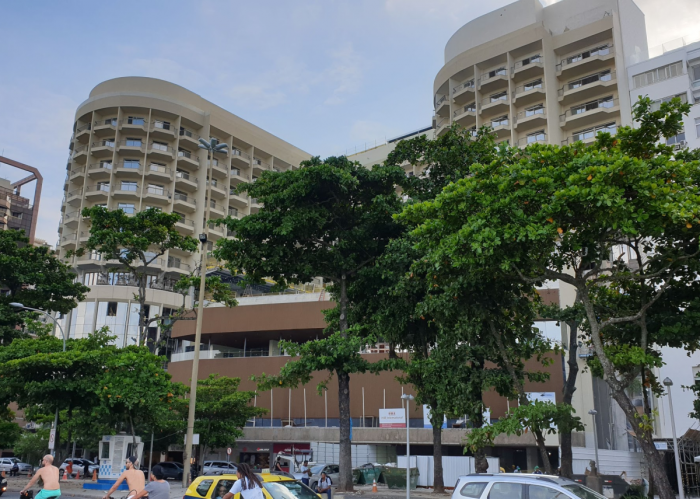 The Fairmont has already lost the year-end and carnival high seasons. Why would they now rush to open the hotel during the slowest time of the year?

When I walked past the building yesterday, the lobby was far from being ready. Looks like the hotel could perhaps open in four to six months time.

These hotel refurbishments when they close the entire hotel rarely go as scheduled. This hotel was supposed to be closed for 14 months and looks like it will take more than two years. The hotel went through soft refurbishment before the Olympics. It will be interesting to see how much more work they have done to the rooms, suites and public spaces.

Lufthansa Reopens Lounge Services As “One Class” At Both Frankfurt &...