Cathay Pacific yesterday confirmed that it is in active discussion with HNA to acquire deep discount airline Hong Kong Express.

HNA is the financially troubled Chinese conglomerate behind Hainan Airlines and Hong Kong Airlines that has been shedding assets as of late.

Here’s the announcement from Cathay Pacific: 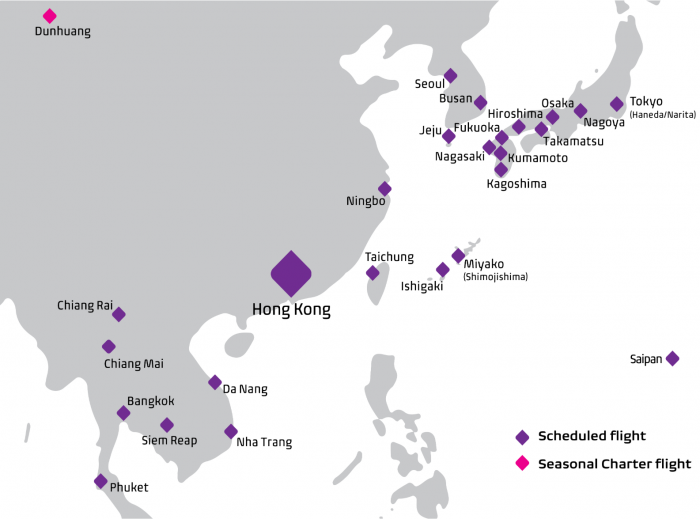 Cathay Pacific also owns Cathay Dragon, previously known as Dragonair, that it uses mainly on routes to Mainland China and within Asia. Cathay Dragon employees are on a separate contract that is less onerous for the airline.

Cathay Pacific buying out Hong Kong Express would reduce competition on direct routes from the city and undoubtedly lead to higher prices for the consumers.