A LoyaltyLobby reader sent us a text that a former Marriott customer service employee had apparently posted on the internet (we have not been able to independently verify this). 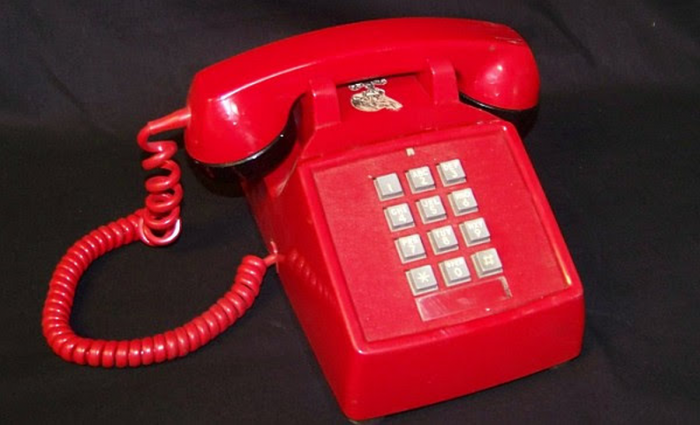 Marriott Bonvoy customer service has struggled ever since the program merger in August last year and reading the text below one can understand why.

UPDATE: This text apparently first appeared on Bonvoyed.com (access here) where Marriott current and former employees can air out their grievances in addition to frustrated Marriott Bonvoy members.

Before SDM, there were several departments to contact. Sales, customer care, rewards, etc. Now, no matter who you call, you are getting a sales rep. If you need to get sent to “loyalty” you are getting a sales rep that 3 hours more of copy and paste training. If you get sent to “elite” they had 2 more hours of the same training. And just to add, it was SPG employees leading the training.

An entire new reservation system was forced on us that barely works because Marriott didn’t want to pay Oracle to use the system they had been using before. To add to this, the agents were able to call supervisors that would help them fix things. The supervisors are now ordered not to help. Everything has to be “make a case.” Cases are “supposed” to be resolved in 3 to 5 days. When I left, there were cases that were 4 months old untouched. The cases started in April. I’ve been told that since then, they have reached 110 million cases.

When the changes started in April, agents that had worked there for 20 years were walking out in the middle of their shifts. The company scrambled to hire a bunch of people with less than normal training. There are a lot of agents that are just terrible. There are still a lot that want to help but can’t. Even the former SPG agents are new to all of the system changes.

Marriott tried to change 50 things at once with them all working at 25 percent. It needed to change one thing at a time. Waiting until it was running well. Then make the next change. My former coworkers say there is a new change that is about to take away their last resort system away next week. Good luck.

So it is not IT like everyone says. Or usually lack of agents trying. It is the company not wanting to pay for a third party software anymore. And SPG training Marriott employees on a system that barely works. And neither company has used before.

I almost left out the best part. The CEO visited a call center for the first time ever two weeks ago. Best of luck travelers. Don’t blame the person on the phone. They are trying.

This getting a “sales rep” every time would explain most of the inconsistencies that Marriott Bonvoy members have been experiences ever since the merger. You get an agent that has no idea what she/he is doing, cannot contact a “supervisor” (another sales rep with three more hours of training) and merely opens a case that nobody may ever even follow up, open or solve.

It wouldn’t surprise me a bit if there really are 110,000,000 cases opened since the program merger. It would be interested to know how many of those have actually been dealt with and resolved.

Theoretically, it would be great to have one set of agents that could deal with anything from sales to loyalty program to customer service. Not sure if it is possible, however, considering how confusing and complicated the Marriott Bonvoy program is (have you read through the 70+ pages of Terms and conditions?).

It is frightening if the management and the CEO are so detached from what is going on with all the issues that are not just “noise around the edges” as Sorenson once put it.