A LoyaltyLobby reader dropped us an email yesterday about a parting gift that she had received from her multiyear Ambassador after dropping to a Marriott Bonvoy Titanium Elite.

Have other readers received gifts from their Ambassadors? These used to be fairly common on birthdays, milestones and such but haven’t heard any other recent report.

You can access Marriott Bonvoy’s page for Ambassador program here.

Here are couple of photos the reader sent us: 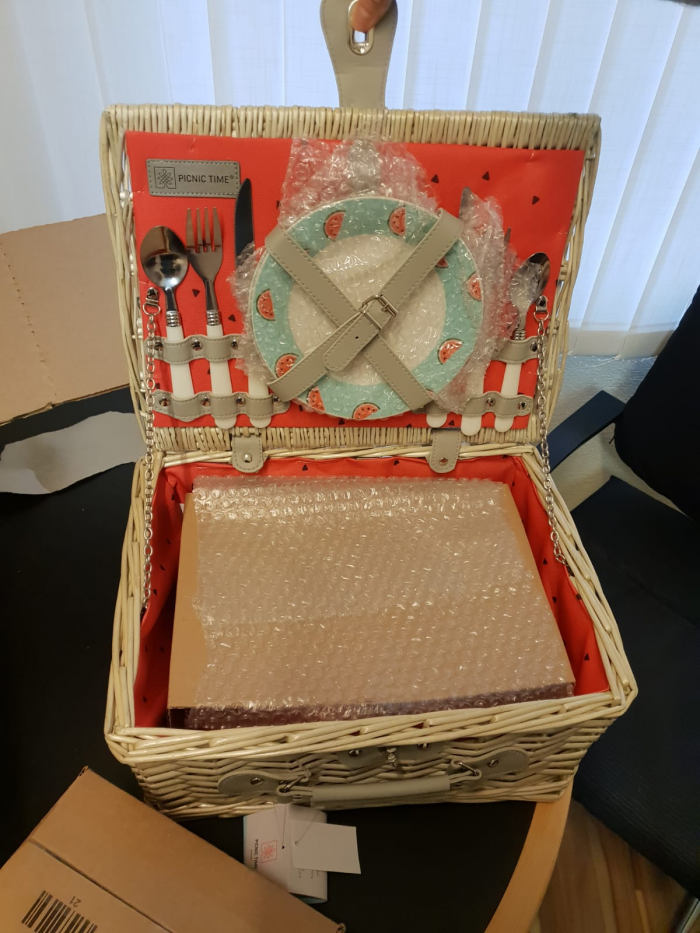 This is very nice gift from the Ambassador that the reader often engaged to find good rates for them.

Ambassadors often sent out personalized gifts such as this to their clients in the past and presumably had a small budget for it. I have never received anything but I merely use the service to fix after stay issues.

It would be nice to hear from other readers if they have received gifts from their Ambassador recently?