The current business class seat (lie-flat) was revolutionary when it was first launched twenty some odd years ago but is extremely dated today, albeit comfy for sleeping. 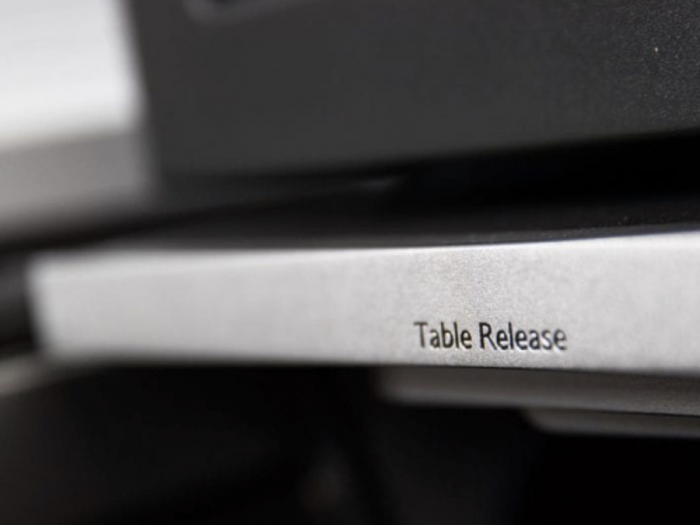 Can I say how much I hate that stupid “window” going up and down between the passengers when some of the FA’s try to serve you F&B? I cannot stand it at all and having to stare at the neighboring passenger.

This update is at minimum 10 years late and whenever finally launched will take years to fully implement.

Better late than never but….