This week’s Whine Wednesday is like a déjà vu from three cases that we have previously written about here on LoyaltyLobby (read more here, here and here).

Before Carnival in Rio de Janeiro, I withdrew money once from an ATM that is located at the former Sofitel complex, which is being renovated to become a Fairmont. I didn’t use these cards that were cloned for anything else than getting cash (they don’t earn rewards).

When I was in Sao Paulo and was checking my Commerzbank account, I realized that there were three completed and one pending transaction that I had not authorized and both cards were in my possession. 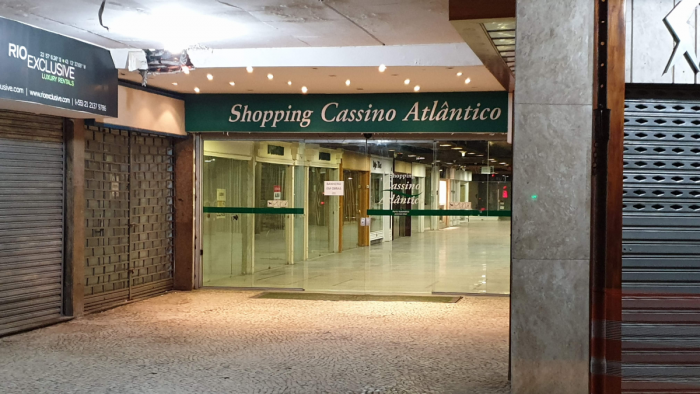 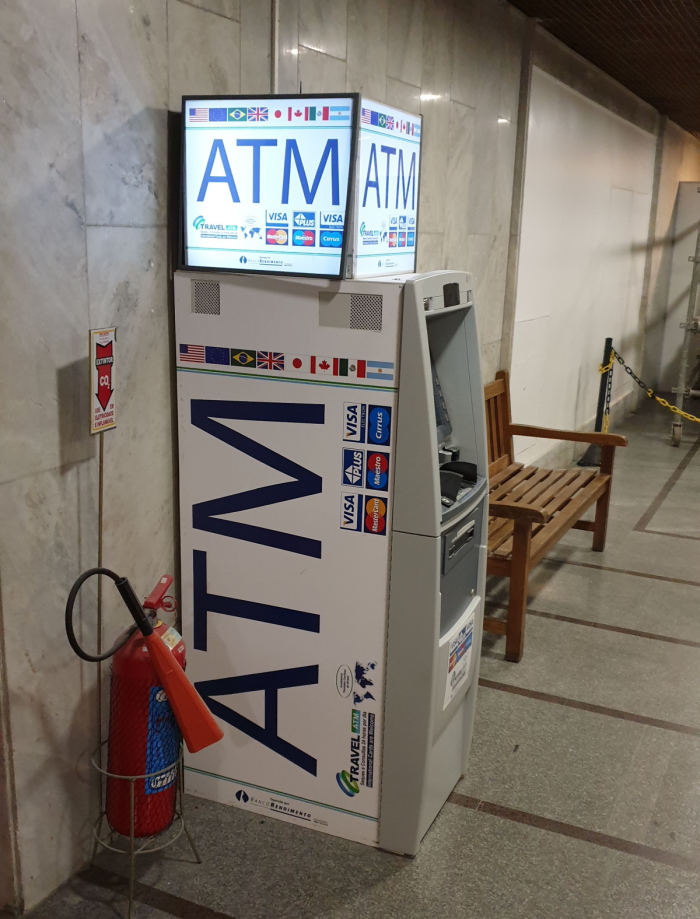 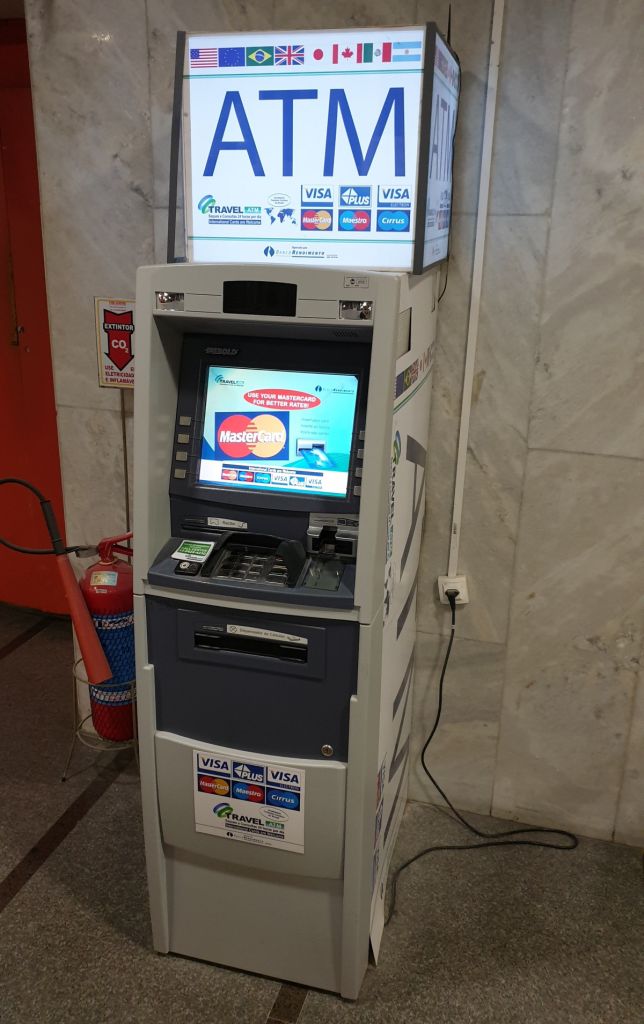 I had previously used this ATM when in Rio de Janeiro because it usually works and allows one to withdraw a reasonable amount of money. ATMs are often out cash, don’t work with foreign cards or allow one to only withdraw a small amount of money.

This photo was taken when I was back in Rio. I couldn’t see any skimming machine attached to the reader. Perhaps it is inside or built in (fake ATM?). 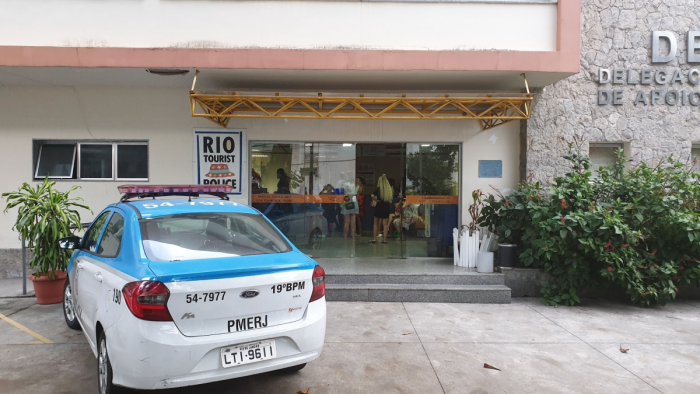 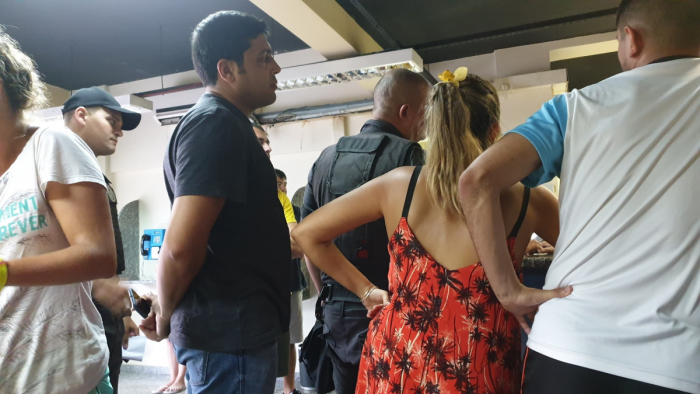 Although my bank had already credited these four transactions, I decided to pay a visit to the Tourist Police office in Rio (very close to Shopping Leblon) to file a report from the incident.

It was quite quiet when I got there but it slowly became full of people that had a wallet, phone or bag stolen. Someone had lost her passport in the process.

This cloning in Brazil is getting really old. I am surprised that these bank ATMs allow withdrawals using cards that don’t have a chip that must be difficult if not impossible to copy.

I used a Visa first, to check if there are any fees associated for withdrawing cash from this specific ATM, and then switched to the Mastercard that credits all fees back, even those that are charged by the ATM operator.

These card replacements are sent to Finland, where I will not be before sometime in June. This will make withdrawing cash more expensive for me in the meantime.

You should never withdraw money from your credit card (usually very expensive) but Commerzbank doesn’t  charge any fees to do that and just automatically debits the amount from the bank account once a month.

I really like Rio de Janeiro, Brazil and South America in general. These petty thefts are becoming tiring, however.