Etihad Airways In Need Of A $600 Million Loan? 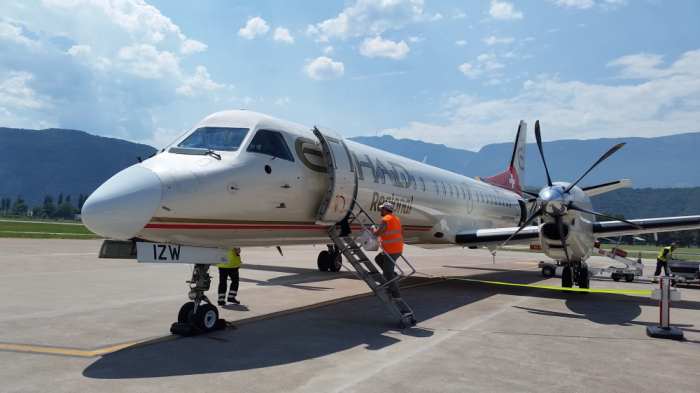 Etihad, the struggling national airline of United Arab Emirates based in Abu Dhabi, has lost $4.8 billion over the past three years mainly due to soured investments into now bankrupt airlines such as Airberlin, Alitalia and Jet Airways.

You can access the Bloomberg piece here of which below is an excerpt:

Etihad Airways PJSC is seeking a loan of about $600 million to help make initial payments for planes, according to people familiar with the matter.

Abu Dhabi’s state-owned carrier is arranging the loan on its own and has reached out to banks that may be willing to provide the unsecured facility with maturity of one or two years, said the people, who asked not to be identified because the information is private. A spokesman for Etihad Airways said the company doesn’t comment on rumors or speculation.

Etihad Airways has 43 unfilled orders from the Boeing Co.’s 787 family, according to a Boeing January report.

This certainly isn’t interesting. Usually the sheikhs fund these airlines (Emirates, Etihad & Qatar) out of their pockets or via national investment vehicles rather than using banks that may require proper disclosure and audited financials.

Also, the possible merger between Emirates and Etihad has been on the table for a while. There is a hardly a need for two hubs of Dubai and Abu Dhabi so close to each other. I guess that this happens when the owners of these two airlines are tired of red ink (Emirates is supposedly profitable).

Etihad has been bleeding due to very bad airline investments in retrospect. The airline has canceled destinations and cut future airplane orders from both Boeing and Airbus. 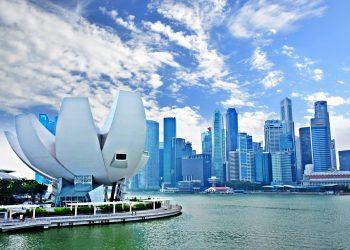 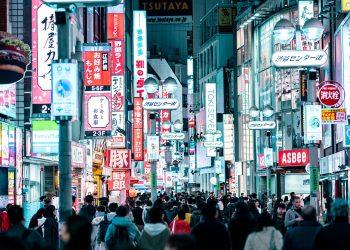 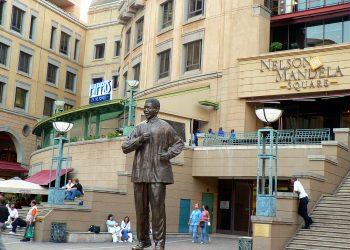