Cho Yang-ho, Korean Air CEO who has been under indictment due to accused embezzlement, passed away on Sunday in Los Angeles from an unspecified chronic disease. 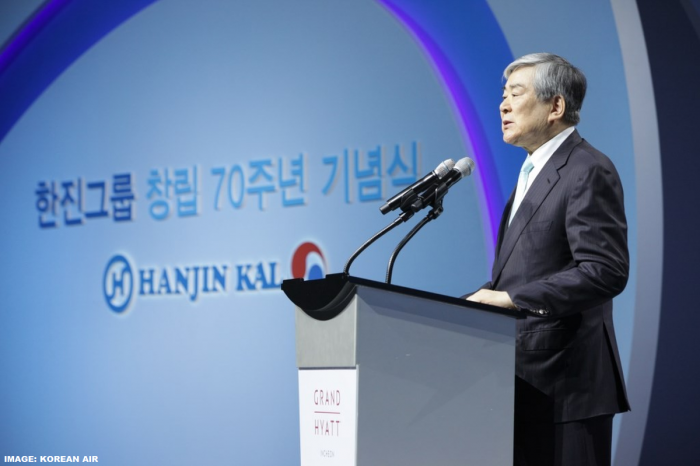 His family been in the spotlight as of late due to the “nut raged” daughter Heather Cho and when Mr. Cho was ousted from the board last month.

Reuters is reporting that the stock is up due to his death (read more here):

Korean Air patriarch, chairman and CEO Cho Yang-ho died of a chronic illness on Monday, the airline said, raising hopes for leadership renewal just weeks after investors removed him from the board in a victory for shareholder activism.

Shares of the family-controlled airline rose as much as 8 percent and Hanjin Kal, the holding company for parent Hanjin Group, jumped 20 percent on news of the death, reflecting hopes South Korea’s biggest carrier would be run differently under new management or a younger generation of the Cho family, analysts said.

The CEO had apparently steered contracts to companies controlled by the family according to NBC News (read more here):

Cho Yang-ho, the chairman and chief executive of Korean Air, whose legal troubles — and colorful daughters — kept him and the airline in an unwanted spotlight, died Sunday, the airline said.

Cho, who was under indictment in South Korea on suspicion of embezzlement and of having steered lucrative contracts to companies run by his family, died in a Los Angeles hospital from an illness that the airline didn’t identify.

The Korea Herald run a piece last month about challenges that both Korean Air and Asiana have with succession (read more here):

With their fathers stepping down from the top management seats, heirs to the nation’s two major air carriers appear to be readying to fill the vacuum amid market concerns over their lack of experience and untested leadership.

Unlike other conglomerates that have spent years preparing their heirs to take the top spot, the third-generation chaebol scions at Korean Air and Kumho Asiana Group, the parent company of Asiana Airlines, both seemingly unprepared, are being pushed to take the baton from their fathers who both resigned in disgrace last week.

The sudden departure of the two chairmen is expected to open a new era in the nation’s aviation market where the two groups built intense rivalry over the years. But questions remain over whether they can prove their capabilities as new leaders, particularly at a critical time when both are facing unprecedented management risks, market distrust and growing anti-chaebol sentiment.

Both of these airlines are part of chaebol that consists of number of unrelated business and apparently are run to the benefit of the family rather than the shareholders. Asiana is in deep trouble (read more here) as reported last week.

I cannot understand why the shareholders don’t revolt when companies of this size don’t hire the most competent managers but rather turn to family members? The likely new CEO of Korean Air is the son of the late Mr. Cho. 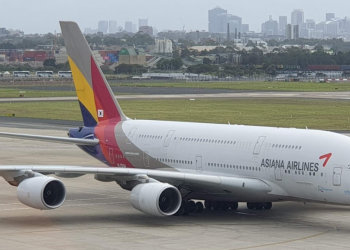 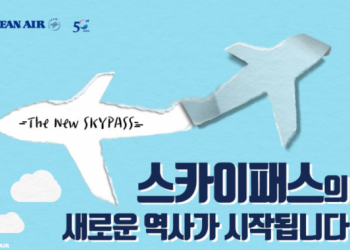 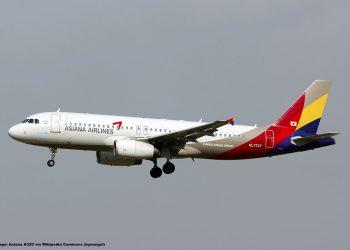