Japan Airlines (JAL) has founded a new low cost airline with the name ZIPAIR Tokyo to operate medium as well as long haul flights from the summer of 2020 onward. 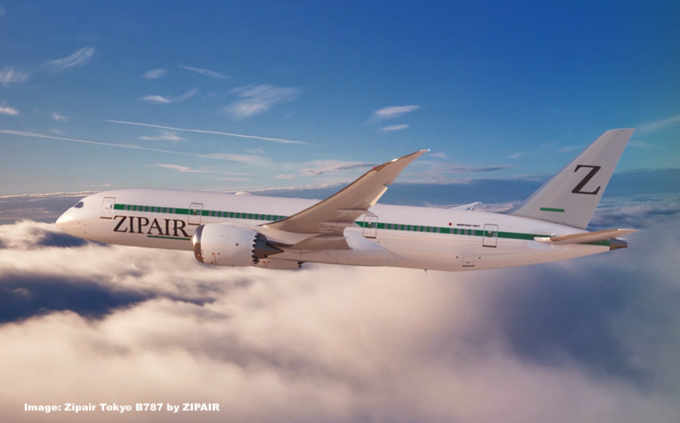 The carrier has unveiled their new livery and crew uniforms this week and is moving forward to quickly introduce their fleet into active service in the Japanese and international market.

I’ve previously written about ZIPAIR when JAL first announced their plans to establish their own low cost carrier (see my article here).

The carrier has filed for an air operator’s certificate using Boeing 787 Dreamliners and initially two destinations: Bangkok and Seoul-Incheon.

JAL’s competitor ANA already has a low cost carrier called PEACH in operation for many years and apparently the business model works quite well and it comes at no surprise that JAL follows suit to establish their own low cost arm.

There are two videos available on Youtube from the fashion show of the crew uniforms as well:

The press release of more information about ZIPAIR’s progress is available here (in Japanese).

ZIPAIR’s uniform is quite unique in a sense that it’s rather sportive with sneakers but traditional (conservative) uniform design. The sneakers are available in white and black as per the videos above. I don’t think it looks terrible but the some versions of the uniforms – in particular the female ones – are rather unflattering.

The aircraft livery is plain and unremarkable though that doesn’t mean anything negative. It’s rare that new airlines come up with very iconic designs and it’s Japan after all, where they are famous for a unique design sense.

I’m surprised how fast they moved on this as the entire project was just announced early March of this year and flights aren’t planned until 2020.

In the next year or so we should see how ZIPAIR aircraft will be configured and what the cabin comfort should be as a result of that. 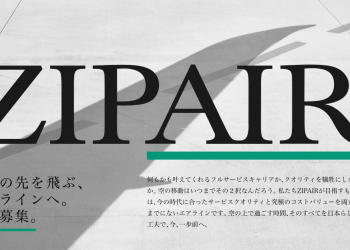 Japan Airlines (JAL) has founded a new low cost airline with the name ZIPAIR Tokyo to operate medium as well...