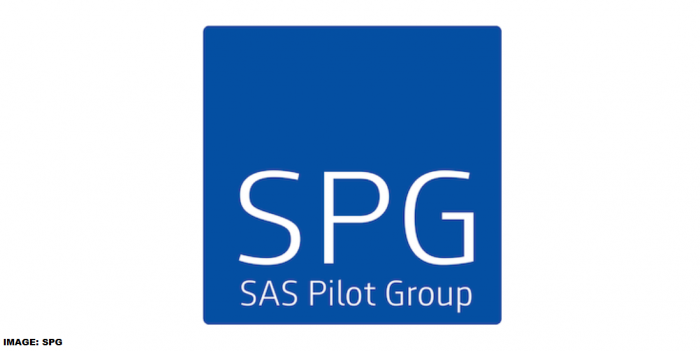 SAS Pilot Group (SPG) has not been able to reach an agreement with the airline in regards to pay, number of hours worked and scheduling.

Here’s an excerpt from the Local NO (access their piece here):

If the strike went ahead, Easter travel would not be affected, but it would begin from midnight on April 26th.

A negotiator for Scandinavia’s SAS airline has hit back at what he called the pilots’ “unreasonable and extreme demands”.

“The pilots have an average salary of 93,000 SEK ($10,000) a month and their demands involve a 15 percent increase,” Torbjörn Granevärn, chief negotiator for the Swedish Confederation of Transport Enterprises, told the Expressen newspaper, adding that the demands were “so extreme that they threatened job security and the sustainability of the company.”

The SAS Pilot group has said that their salary requests are in line with the market rate.

Here’s the announcement from SPG (Google translate from Swedish – access their piece here):

The pilot negotiations in SAS have collapsed throughout Scandinavia. Important issues in negotiations for new collective agreements are cooperation, predictable working hours and market-based salaries.

Before the negotiations were started, SAS chose to unilaterally terminate existing agreements concerning cooperation, production, career paths and seniority principles. It is incomprehensible for SPG why these agreements would be incompatible with a successful SAS. The company has been doing well with these agreements for a long time.

– SAS wishes to present these negotiations as a struggle for an unnatural limitation of the right of management, something that is completely wrong. Our requirement is that our agreements, and its intentions, be respected. Thus, SAS also earned SEK 1.7 billion (SEK), 2017 and SEK 2.1 billion, in 2018. There is therefore no reason why these agreements should not be passed on, says Wilhelm Tersmeden, Chairman of the Swedish Pilot Association (SPF) .

The balance between work and leisure is important for most employees and is also a main issue in the SAS negotiations.

– The majority of the pilots in SAS have no control over when and how long they should work. The only pilots often know about their working hours during a month is that they only have one free weekend. In the worst case, the pilots run the risk of having to work for seven consecutive weekends. This is unsustainable. Not being able to plan his life is a big strain and we have therefore demanded greater predictability in the schedules. Unfortunately, SAS shows little understanding of this requirement, says Tersmeden.

SAS has chosen to enter the media during the negotiations with information on high pay requirements.

– In fact, we have asked SAS for a market adaptation of our salary. The pilots at SAS have for several years contributed to profitability in SAS. Previously, SAS always wanted to compare us with other airlines. When wages and working time arrangements are now worse than in other serious airlines with which we can compare ourselves, SAS refuses to discuss the issue of market-based salary for pilots, says Tersmeden.

– We wish to take part of the value creation in SAS in line with what pilots in other airlines do. SAS has shunned to speak to us about this. We feel that the company uses our demand for market-based salaries in an attempt to put the pilots in poor light towards colleagues and customers through games in the media, says Tersmeden.

SAS Pilot Group organizes 95% of all SAS pilots in Denmark, Norway and Sweden

I would say that it is unlikely that the pilot strike would begin on Friday next week (April 26, 2019) but you should keep this in mind if you have SAS flights coming up. At the end of the day, you never know.

SAS has not released information about the potential impact or rebooking options yet. I guess that they hope to have this strike delayed, as it is in mediation, or to reach an agreement with SPG by that date.

Airfare of the Day [Business Class] SAS SCANDINAVIAN ARILINES Oslo to Beijing from 1,267€