Sri Lankan authorities have found and defused a six-foot-long pipe bomb near the Colombo International Airport following a wave of Easter Sunday bombings in the country. 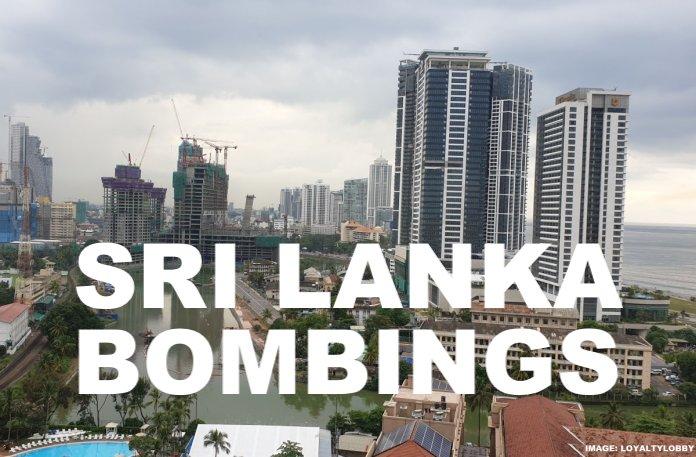 The death toll of the bombings has in the meanwhile risen to 290 as of Monday, and 24 arrests were made in conjunction with the terrorist attacks.

Colombo is a popular airport in the region and in the frequent flyer community known for low premium fares, which in turn leads to high numbers of foreign travelers who want to start a new ticket aside from the tourists and business travelers.

NDTV and other news outlets reported about the pipe bomb just now.

A police source told AFP that a “homemade” pipe bomb had been found late Sunday on a road leading towards the main terminal, which remains open with heavy security after Easter Sunday’s deadly bomb attacks.

“It was a homemade bomb, with explosives put into a pipe,” said the source.

The discovery comes after a series of eight devastating bomb blasts ripped through high-end hotels and churches holding Easter services, killing at least 290 people, including dozens of foreigners.

“It was a crude six-foot pipe bomb that was found by the roadside,” an air force spokesman said. “We have removed it and safely defused it at an air force location.”

There were disruptions to flights, but Sri Lanka’s national carrier Sri Lankan has already asked leaving passengers to report to check-in counters at least four hours prior to departure because of tight security checks at the Bandaranaike International airport.

Tough security protocols have been in place for quite some time at Colombo Airport, and the advised 4 hour advance check-in is something that could be reasonable these days, especially when departing during peak hours.

International visitors to Sri Lanka should consult the travel advisory of their respective countries,  available on the embassy or foreign ministry website.

If you have travel to Sri Lanka coming up and feel uncomfortable about going at this point, then you should contact the travel provider (airline, hotel, tour company) to see if they have a waiver in place or would allow you to postpone the trip without penalty.