SAS pilots in Sweden, Norway and Denmark started a strike on Friday last week that ended last night after parties reached an agreement with the help of mediators. 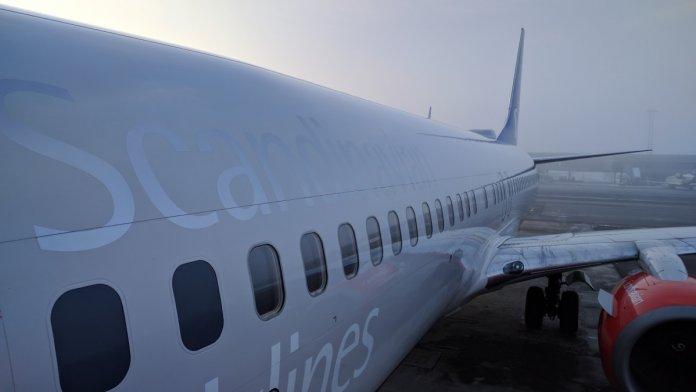 The strike affected 360,000 passengers after the airline was forced to cancel roughly four thousands flights.

Here’s the announcement from SAS:

Negotiations between SAS and SPF (Svensk Pilotförening), NSF/NF (Norsk Flygerforbund*), SNF (SAS Norge Pilotforening*) and DPF (Dansk Pilotforening*) are now concluded. The parties have agreed on new collective bargaining agreements and all flights in Denmark, Norway and Sweden will be resumed as soon as possible.

Following the pilot strike, that started on Friday April 26th, the parties in all countries have now reached three-year agreements and the strike has been called off. The pilots will resume their work and traffic is expected to normalize over the next few days.

– It is with relief I now conclude that our customers soon will be flying again and that we will be able to pursue our commitment to travelers to, from and within Scandinavia, says Rickard Gustafson, President and CEO of SAS.

The agreements between SAS and the pilots’ unions concern predictability of scheduling, job security and salaries. In addition, the previously canceled agreements concerning collaboration and career paths have been reintroduced.

– The three-year agreements provide stability for the future and the terms of the Swedish agreement are on par with the industrial benchmark for the Swedish labor market (the so called “märket”). SAS operates in a highly competitive market and with these agreements we now need to intensify our work to build a long-term profitable and sustainable SAS, says Rickard Gustafson.

It is too early to provide an estimate of the financial effects, but after six days of pilot strike approximately 360,000 passengers have been affected by 4,015 canceled flights, while SAS’ other employees have worked around the clock to help our customers.

– I want to express my sincere gratitude to all those SAS employees who have worked day and night to help our customers in this difficult situation, Rickard Gustafson concludes.

Glad that the strike action is now over after the parties reached an agreement for the next three years.

The pilots were not only striking about the pay but scheduling and other issues as well that are now resolved (at least for the moment).

It will take couple of days for the schedule get back to normal as crews and planes are out of rotations. Passengers should monitor their reservations.