Compensation Clinic-case this week comes from a friend’s stay at the InterContinental Singapore that had denied the “guaranteed” Ambassador benefit of one category room upgrade. 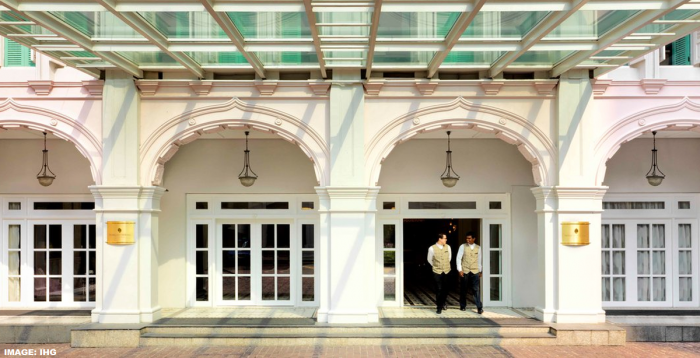 Remember that you can always email us, send a message via Facebook or use Twitter and include photos too. We’ll try to cover a new Compensation Clinic case here once a week, every Sunday.

– the reader, an Ambassador member was denied his benefit of a room upgrade as there were no rooms one category higher than he booked available

– the hotel proactively offered 10,000 points as compensation as per the Ambassador T&Cs, which the guest accepted

– guest attempted to use the Ambassador F&B credit at the Victoria Bar (lobby lounge) for lunch, but after waiting 30 minutes for someone to take his order, walked out

– the guest had similar service issues on his previous two stays at the same F&B outlet, including waiting 15 minutes before staff recognized he and other patrons were waiting for tables

– the issues at the Victoria Bar were casually mentioned at check-out, within earshot of a front-desk manager who asked for further details and assured the matter would be raised with their F&B department

The reader did not request any compensation, but received a follow-up e-mail within two hours of checking out assuring the service issues identified would be corrected. The manager also stated that 5,000 IHG points would be deposited to the reader’s account as a goodwill gesture.

It seems that this reader had a less than stellar Ambassador experience at the InterContinental Singapore on this stay. Fortunately the hotel staff was proactive in addressing issues in a timely and satisfactory manner to the guest.

More often than not, hotels try to skimp out on issues that merit compensation or simply accept feedback with a mere promise to “do better”. It is good to see that the IC Singapore acknowledged their faults and took the initiative to remedy them with the guest.

I am still not fan of InterContinental hotels being able to “opt-out” from Ambassador upgrade benefit by issuing 10,000 points especially on longer stays.

This week the Compensation Clinic is at the W Hotel in Seattle, WA where I recently stayed ahead of our... 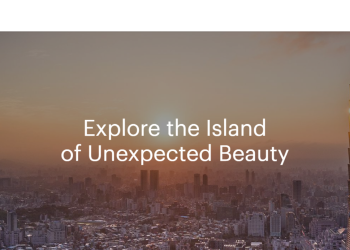 IHG-affiliated hotels in Taiwan offer up to 23% off rates for stays through June 30, 2022. IHG One Rewards members...