When one of our team members shared a photo from the Japan Airlines first class lounge in Tokyo, I couldn’t believe my eyes and thought that this must be one of those translation errors.

Surely Japan Airlinesc(JAL)  wouldn’t be serving shark fin soup? Unfortunately, this sign is correct. I ran it through a couple of friends living in Japan. It is not linguistic mistake or “imitation” meat, but the real deal.

UPDATE: Japan Airlines has removed this item from its lounges:

Shark fin soup is popular among the Chinese. It used to be very expensive and only few could afford it. Now that the standard of living is higher it is not out of reach from larger share of the population. Sharks are finned at the sea and rest of the fish thrown back to water to simply die.

It is very sad that Japan Airlines would offer shark fin soup at their first class lounges in Tokyo, if not elsewhere too. Many hospitality companies have banned this soup from their hotels’ restaurants.

The shark fin soup, however terrible dish, is not banned everywhere. It seems that it is ok for a Japanese Airline to serve it. Are we going to see this dish on their in-flight menus as well? 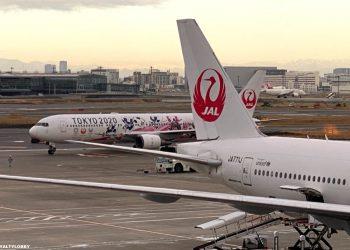