Hilton’s president and CEO, Chris Nassetta was interviewed at the NYU International Hospitality Industry Investment Conference earlier this week and had stated that he doesn’t usually leave tips for housekeeping and that sentiment was echoed by other event participants. 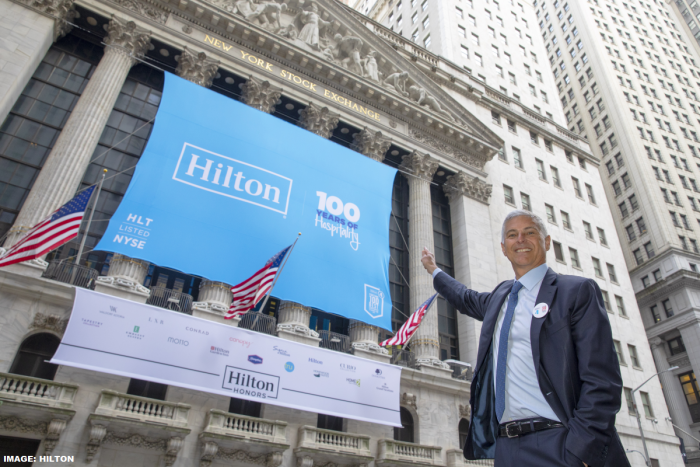 This opens up the question, why should you leave tips for housekeeping staff when CEO of Hilton who earned $20 million in 2018 doesn’t?

Hotels have many positions that some guests tip while others rarely receive any (in North America). You also have to keep in mind that tipping is neither expected nor customary in most countries where hotel employees are paid a fair wage.

Some Marriott hotels are even distributing tipping envelopes that are left on the pillow by the housekeeping staff.

Marriott also ran into an issue with its staff when they tried to push the “Make A Green Choice” initiative that merely cut employee hours and salary. 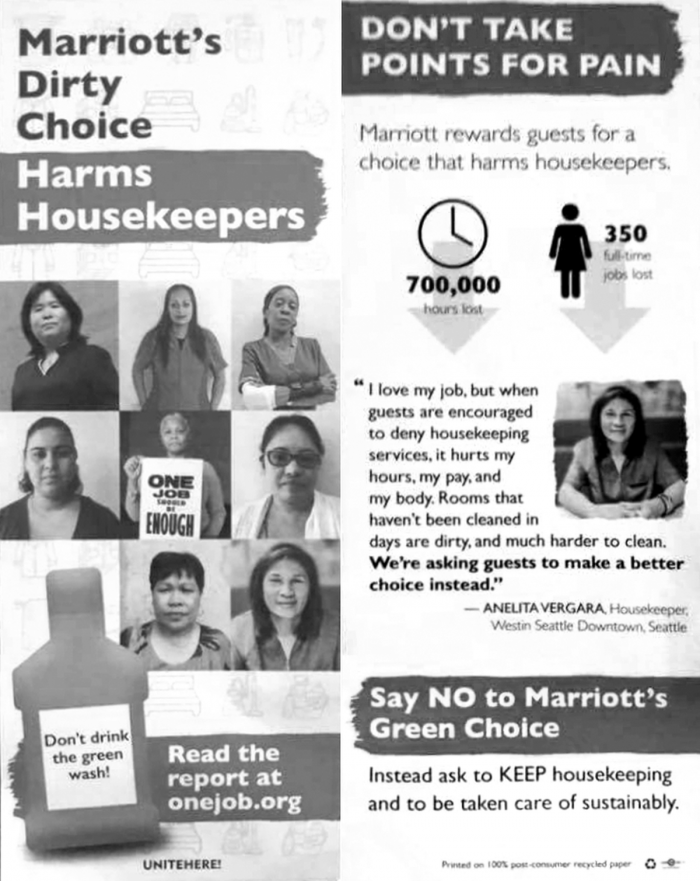 We had a lively discussion last week (read more here) about expecting tipping gone mad and, (my opinion has always been) how employers should pay fair wage rather than trying to coerce guests open up their wallets.

It seems that at least the CEO and President of Hilton agrees with this.