A LoyaltyLobby reader sent us a link to a discussion on ThaiVisa (access here) that was then referencing a Thai news website about a cab scam at Bangkok’s Suvarnabhumi airport.

The driver had a hot meter (I have had the same experience in Bangkok) and the fare from the airport to Khaosan Road was been close to 4,000 baht. The correct price with all the fees included would have been one eight if not less.

Head of Department of Land Transport Jointly announced the results of the arrest of Mr. Sawoei, Phutisan, 57 years old, a public taxi driver, pink registration number 407, Bangkok The accused in a modified case Modify the meter And charge the fare beyond the rate specified in the ministerial regulations.

The taxi driver said And from checking the meter inside the car, it was found that the meter gauge was modified And install electrical circuit, secret switch on the gear lever of the said taxi To increase illegal fare. 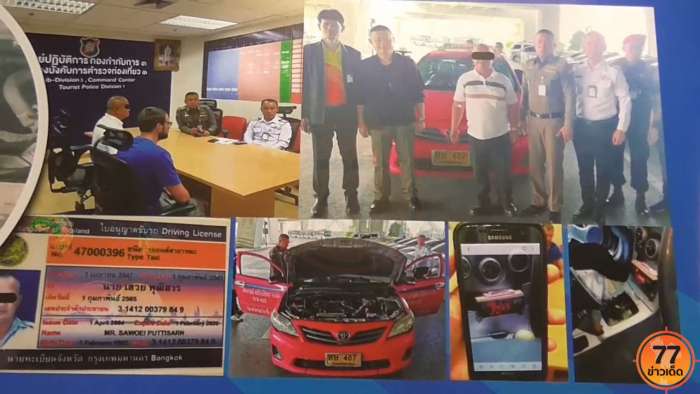 While Mr. Somchai Ratchkaew, Head of the Department of Land Transport Summoned to conduct training for 3 hours and ordered a fine on charges of modifying, modifying, modifying equipment, fixtures (Modifying the meter) “will be punished with a maximum fine of 2,000 baht and charges for fare or service charges. Exceeding the rate specified in the ministerial regulations Which is punishable by a maximum fine of 5,000 baht according to the Car Act BE 2522, the preliminary Department of Land Transport Has suspended the driver’s license for 3 months

We have previously covered Bangkok’s cheating cabs couple of times. Here’s an example of one not so pleasant driver. 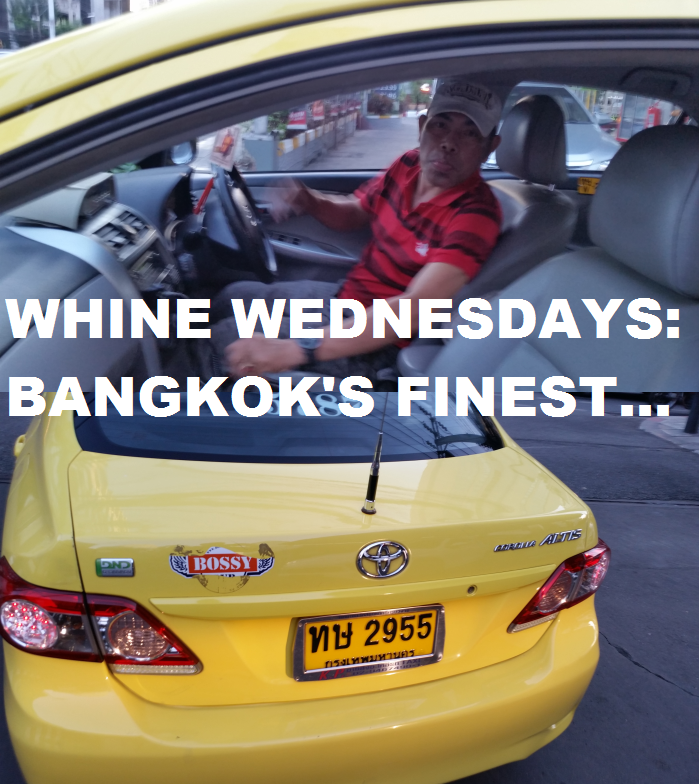 It is always good to have an idea of what the drive would cost from place A to B. If I am arriving to a city/country whose cab fares I am not familiar with, I tend to ask from a flight attendant or an airport employee what it should cost.

Most of the taxi drivers in Bangkok are honest but you tend to come across these bad apples every once in a while. I am surprised that they caught this driver and actually punished him.