Europe is currently experiencing its first heatwave of Summer 2019 and readers should be prepared for extreme temperatures when visiting the continent. 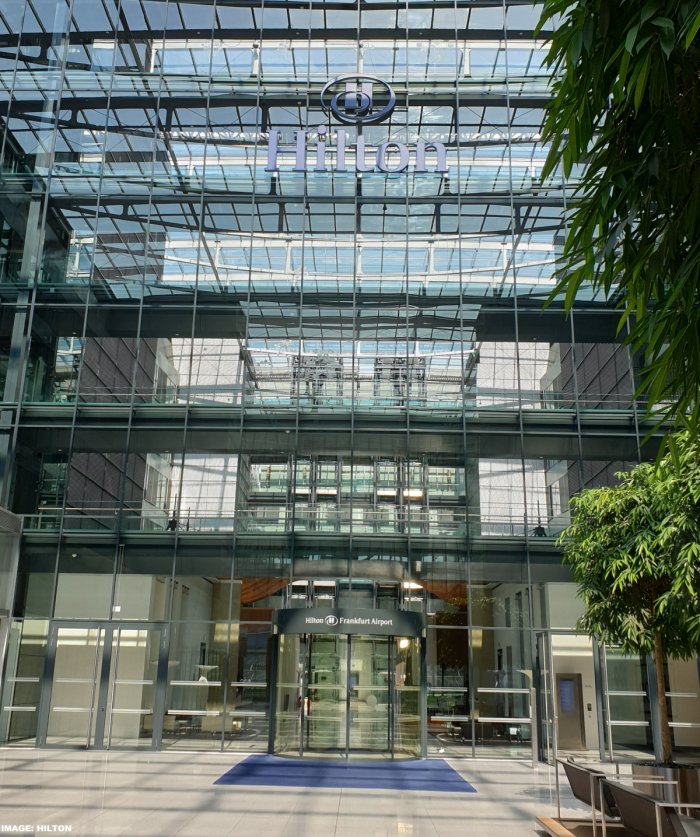 Many hotels don’t have as AC units that function as well as in North America or Asia, and a high number Airbnb homes may not even have cooking beyond a mere fan.

Here’s an excerpt from Science Alert (access their piece here):

An intense heat wave is set to bake Europe in coming days, and it could be historic, potentially shattering records across a large portion of the continent.

Some locations could be even hotter, especially within cities where a “heat island” effect from asphalt and concrete increases temperatures.

And here’s from the New York Times (access their piece here):

Meteorologists say the temperatures, a result of a warm air mass traveling north from Africa, could climb well above the typical June average to 40 degrees Celsius, or more than 104 degrees Fahrenheit, in large stretches of the continent.

Temperatures hit 98 degrees Fahrenheit in Berlin, 96 degrees in Vienna, 95 degrees in Warsaw and 92 degrees in Paris, and it was likely to get worse, not better, in many places.

While scientists have yet to draw a firm connection between this particular heat wave and global warming, it fits a clear overall trend. As the climate changes because of greenhouse gas emissions, heat waves around the world are occurring more often, and they are hotter and last longer.

Air conditioning has been an issue for me at European hotels for some time, and it usually gets worse during these summer heatwaves. If you decided to go via the Airbnb route, make sure that they offer one.

Most of this heat wave is man made and is essentially a vicious cycle. You need electricity to keep AC units humming which in turn releases more greenhouse gases (depends obviously how the electricity is generated) making these events more frequent and extreme.

I was at the Hilton Frankfurt Airport earlier today (day room) and the executive lounge and public spaces were like a mini saunas. The room itself was cool enough though. I will be in Greece until Sunday next week and expect extreme heat.