Our weekly Compensation Clinic comes from a reader who just flew Lufthansa First Class into Vancouver last week and LH left his baggage behind which he checked in at the First Class Terminal in Frankfurt.

It turned out that the baggage which had been “checked in” in the First Class Terminal was not loaded onto the Lufthansa flight to Munich and stayed behind at said facility – the airline noticed that too late and then sent the passenger a message while in flight, asking to make a baggage report upon arrival to Vancouver.

One would think that giving them your bag in the First Class Terminal of all places would ensure proper loading and carriage but apparently even that is too much to ask for at Lufthansa nowadays.

Apparently the bag has been left behind at the FCT facility and wasn’t loaded onto the Munich flight from where he connected to LH476 MUC-YVR. The baggage was flown the following day on the direct FRA-YVR and delivered by the end of the day.

In Vancouver the passenger received a prepaid VISA card with CAD $200 to spend locally: 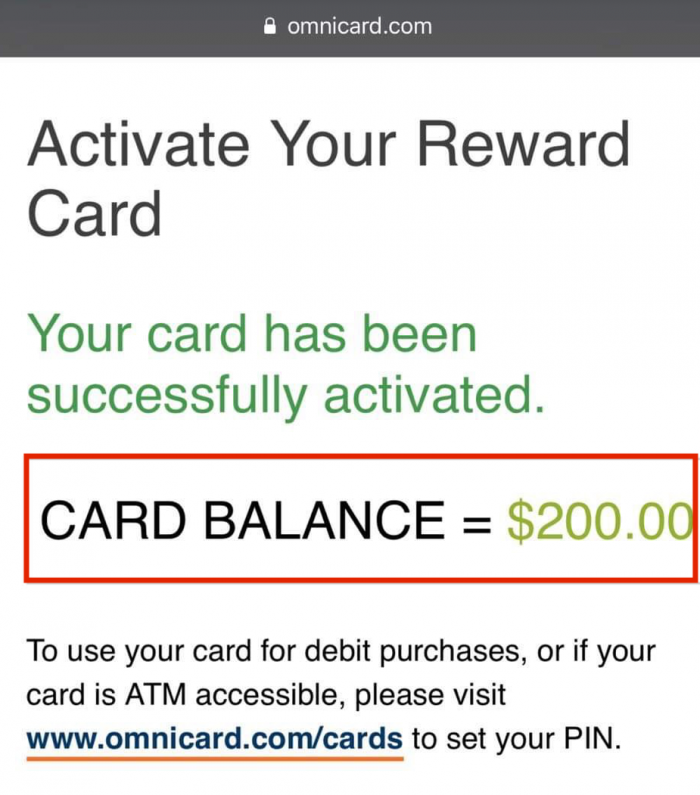 Keep in mind that this is for someone traveling in First Class. The staff should have handed out at least two cards as the “Spot Compensation” for First Class passengers is supposed to be 300 EUR and not 134 EUR which is the equivalent of the 200 bucks Canadian.

The passenger was able to spend the prepaid card at Nordstrom in Vancouver and paid on top for the items purchased.

Of course customers are able to claim more than the value of the spot compensation with the airline, and I usually recommend to go on a generous shopping spree, especially when traveling in premium class. There is a reasonable expectation that a First Class passenger travels with and requires a quality wardrobe and when the bag doesn’t arrive the passenger needs a replacement.

Whenever Lufthansa misses to deliver the baggage guests can and should ask for a Spot Compensation (I previously wrote about these here) which is then given out either as cash – in Germany – or prepaid cards in some markets. The compensation depends on the class of service and there is a chart for the employees as to who gets how much (I saw it in December but wasn’t able to take a picture of it).

First Class and HON Circle are supposed to receive 300 EURO cash or equivalent. Business Class, Senator and Star Alliance Gold 200 Euro. Economy Non-Status Passengers 100 EUR. It’s important that passengers know this option exists and demand the spot compensation especially if it’s expected that replacement purchases are below the amount mentioned. Otherwise you’re running after your money for weeks and months while sending in documentation, arguing with the airline over reimbursement.

Marriott Rewards had a long tradition of extending member statuses based on some sort of rolling count, even when nights dropped below the official...

Lufthansa Reacts To Market Situation And Decommissions 18 Widebody Jets Including...

Orbitz Fraudulent Emails Regarding Airlines Credits (No Words About Refunds)