EVA Air and its flight attendants union reached a new collective agreement on Saturday, and the strike is set to end on July 10, 2019. 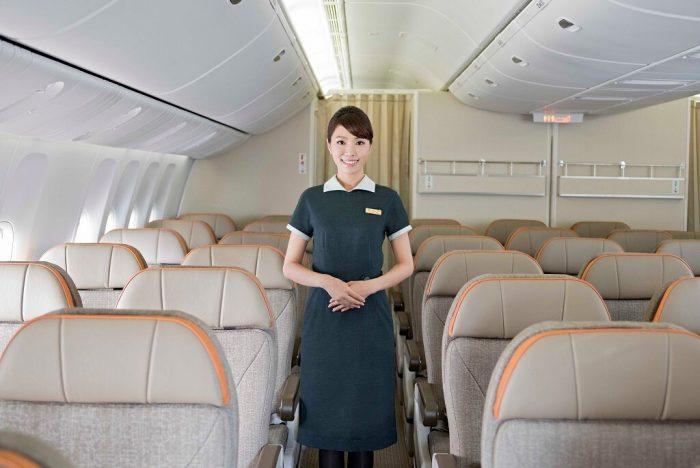 The strike started more than two weeks ago on June 27, 2019 and ended up canceling more than a thousand flights. The airline expects the normal schedule to return by the end of July, although there could be adjustments made through August depending on the passenger demand.

You can access EVA’s page for strike information here.

Here’s an excerpt from the Taiwan News (access their piece here):

The accord encompasses a number of issues, including provision of an on-duty bonus, human resources arbitration, flight optimization, and restrictions on the scope of future strikes. It was also agreed that further meetings were necessary between the company management and the union, reported Liberty Times.

The union agreed not to stage another strike for at least three years, which means no more walkouts from July 6, 2019 to July 5, 2022. It also acceded to the request that any future strikes would not affect domestic flights.

As for punitive measures, which caused the break-down of talks on June 29, EVA Air management relented and said it would not retaliate against the union as long as its actions during the strike didn’t breach the law, said Liberty Times.

Glad that the strike is coming to an end after both parties could agree on the negotiated contract.

Passengers that have ticketed flights on EVA should check the schedules to see if the flights are operating. The airline has been very good at moving affected passengers, even those on partner awards, to flights on other airlines (as they should). 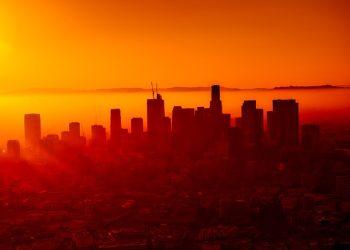 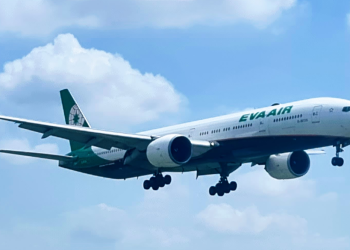 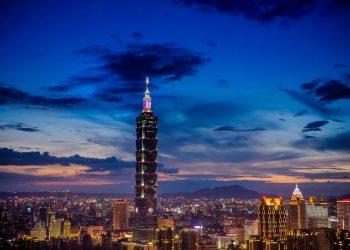