Lufthansa has finally acknowledged work slowdown at its LSG Sky Chefs units that leaves many if not most European flights uncatered both ways citing “personnel shortage” as a reason.

The work slowdown/strike first affected flights that were catered ex-Frankfurt and soon expanded to Munich too. As many European rotations are catered from the base both ways, there is hardly anything to eat or drink even in business class.

Here are some examples we posted last week (access the piece here): 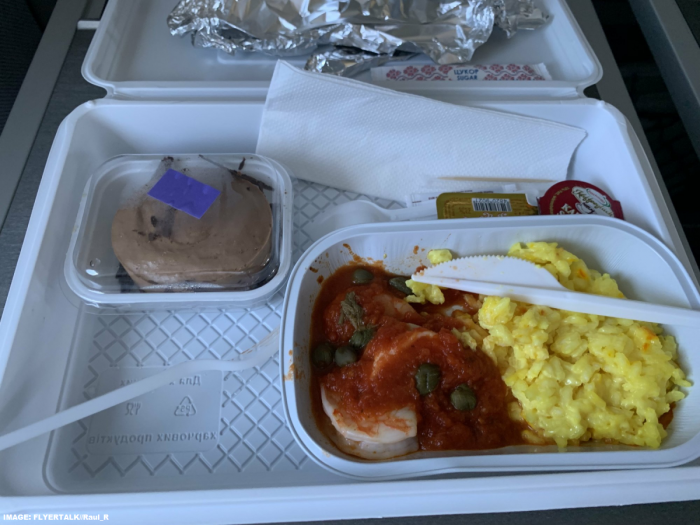 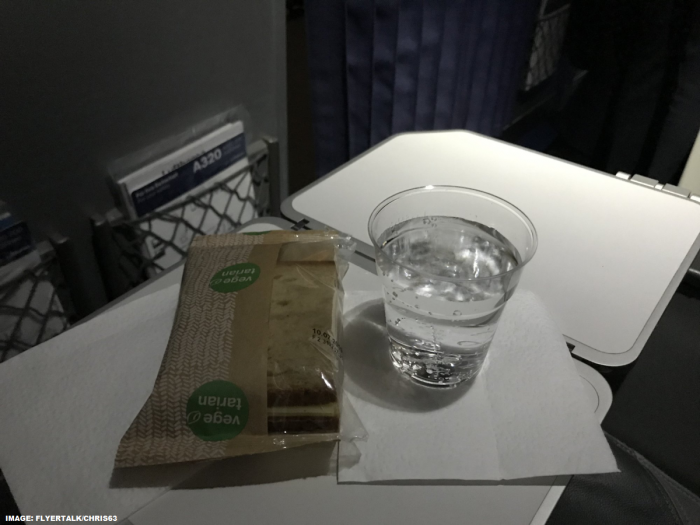 Employees at this LSG Sky Chefs don’t like the idea being decoupled from the airline due to pay and benefits issues. It is likely that this isn’t officially a strike but these LSG Sky Chefs employees just refuse overtime or don’t cater Lufthansa flights.

The airline is offering business class passengers (unofficially) 100 euros per flight in cash (wire) if they complain.