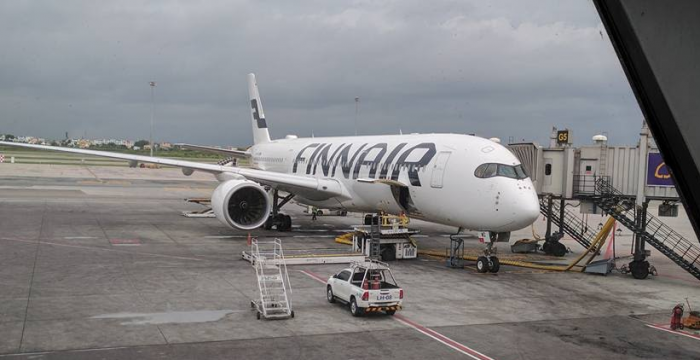 Finnair had continued the process and appealed to the Court of Appeals, but suddenly withdrew its case leaving the lower court ruling in place.

Finnair refused to pay the EUR 600 late payment for both passengers. Buyers of the ticket appealed to the Consumer Disputes Panel for a solution. According to the Board, Finnair was obliged to pay compensation.

The result was that the passengers brought their case to the Helsinki District Court, which ordered the airline to pay the required amount, ie a total of EUR 1,200.

innair claimed that the action should be dismissed and that the costs of the proceedings were well over EUR 13,000. The company was not, in its own opinion, liable for the extraordinary circumstances that could not have been avoided. When the plane was leaving, the pilots noticed that there was a serious fault in the braking system.

The District Court found that this was a technical fault that was related to Finnair’s normal operations. According to the solution, Finnair did not show that it was exceptional and ordered the compensation of EUR 600 to be paid to each of them.

Finnair continues to deny and fight valid claims even after the Consumer Disputes Board decides in the consumer’s favor. The only option then in Finland is to take the airline in question to court.

If you don’t live in Finland and have have a claim against Finnair, you should file it in your place of residence or where the trip begun. Finnair does pay claims for passengers not based in Finland as most other Consumer Dispute Boards have more power to fine the airline and make sure that they follow the EU legislation.

It is very unfortunate that an airline majority owned by a Finnish government continues this unlawful behavior.