American Express made a change to their cardmember Priority Pass benefit in May (read more here) that will take effect on August 1, 2019.

American Express has sent out notices some cardholders and Priority Pass made mass emails last week (read more here) informing affected members that their restaurant benefit is being removed.

I just went through my Priority Pass usage history for the past 12 months and I had used the restaurant benefit once in Sydney (basically to test it out): 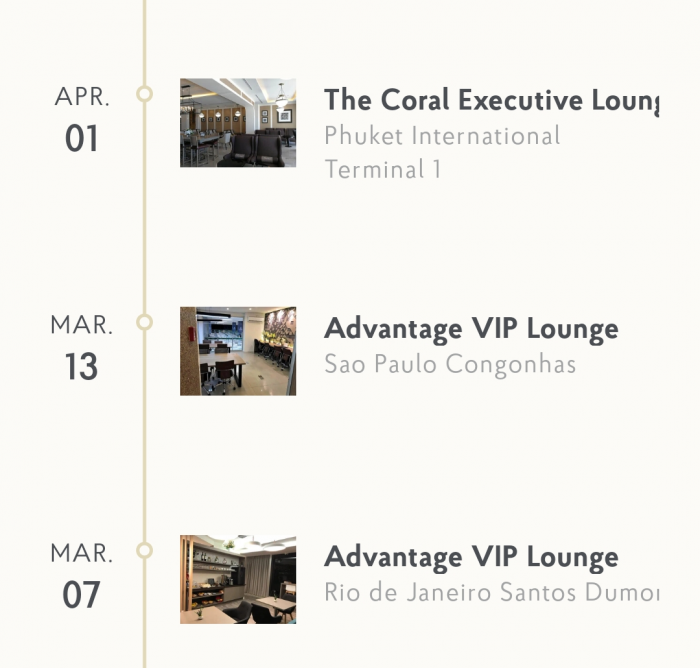 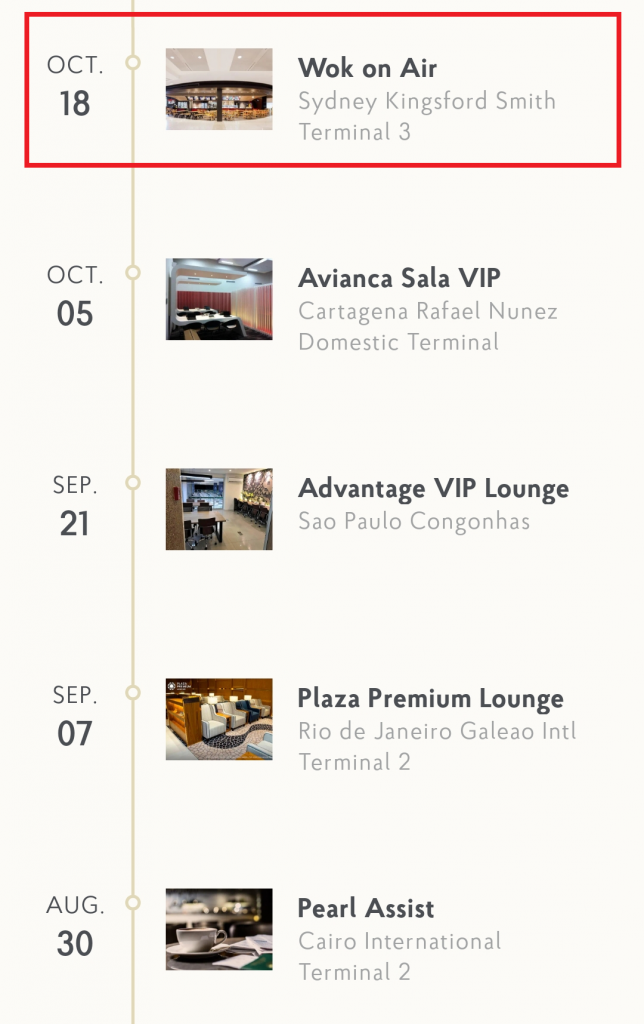 So, out of 22 visits only one was for one of these dining establishments and even that I made it purely to test the concept out. 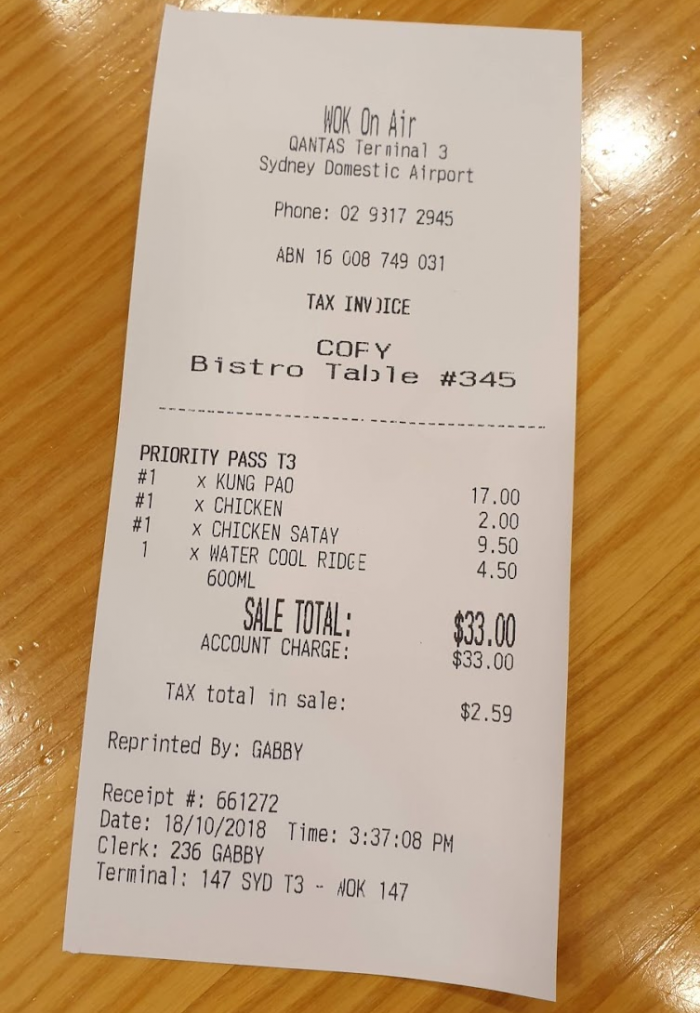 I do get it that this feature is more worthwhile for those that extensively travel in North America, were Priority Pass has had difficulties with its lounge portfolio and for those  who don’t have access to United, Delta, American, Air Canada and Alaska lounges.

The Priority Pass has worked quite well for me and is one of the few Amex Platinum benefits that I have actually used and found to be worthwhile.

I only use Priority Pass, however, when I don’t have access to the airline lounge, which is quite rare, or if the assigned lounge is inferior to the PP one.