It is the beginning of the top summer tourist season in Europe, when travelers flock to Southern and other parts of Europe on their holidays. 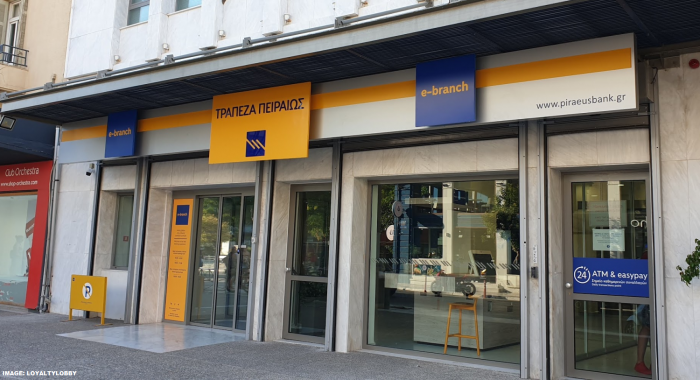 If you are using non-Euro dominated cards to withdraw money from the ATMs within the Euro area, you should pay close attention to the screens and choices presented or otherwise you will be taken for a ride as the case below case illustrates.

I spent ten nights total in Athens, Mykonos and Chania earlier this month and withdraw money couple of times, as Greece is not one of those European countries where one could get by without any, although card acceptance rate is getting better. 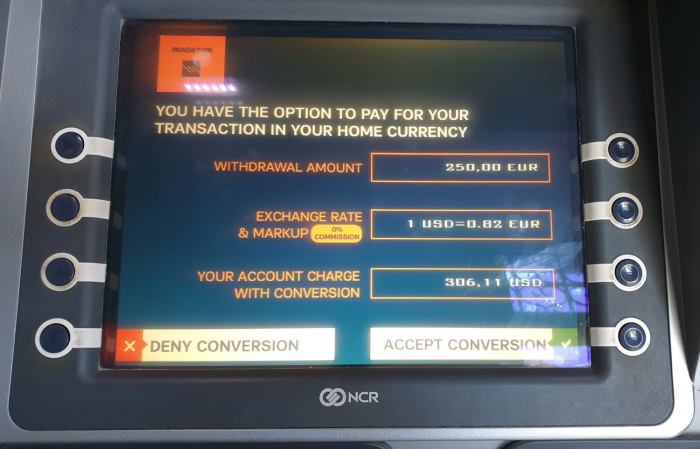 The ATM screen clearly stated that there is 0% COMMISSION and had the text EXCHANGE RATE & MARK UP next to it.

What is the difference between a commission and a mark up? 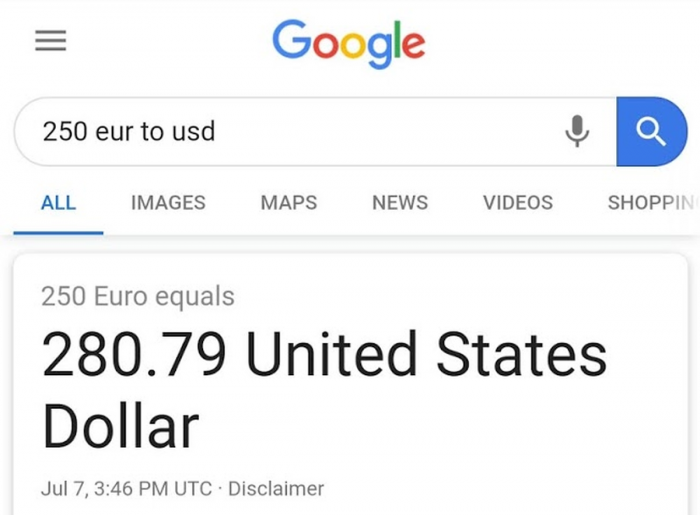 Checked the rate of 250 euros to USD using Google. The rate offered by bank was off by $25.32 that is exactly 9%. There was also an additional withdrawal fee of 3 or 3.5 euros.

Here’s how it should be disclosed: 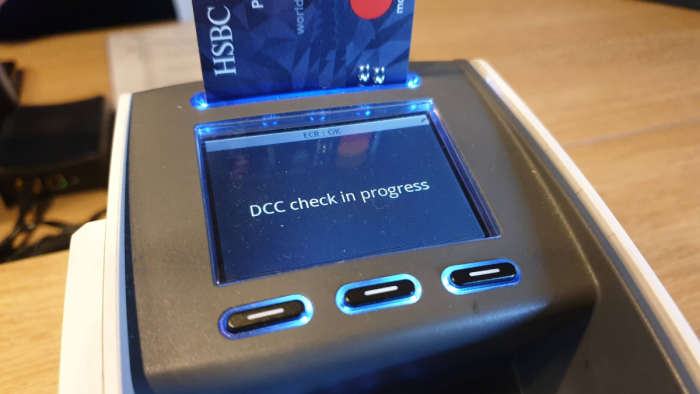 Above is an example from a hotel terminal in Norway. 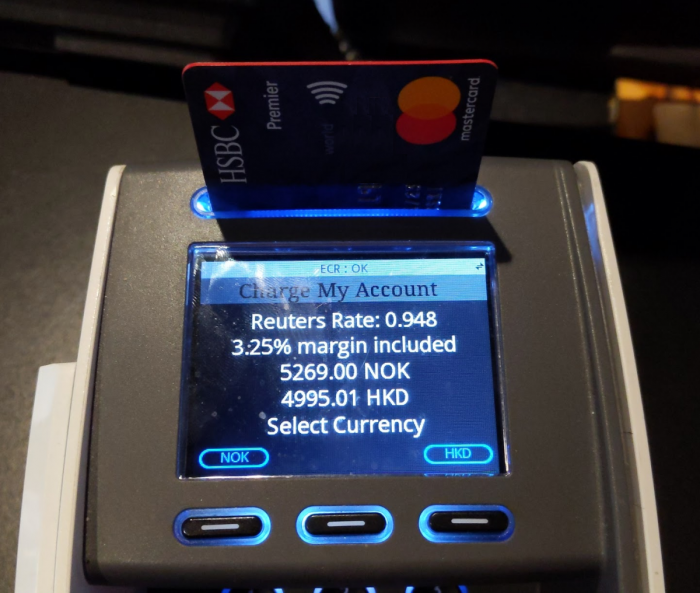 The screen clearly disclosed that the rate is marked up by 3.25%.

These fees should be clearly disclosed as the hotel terminal in Norway did and not like the Piraeus bank in Greece hid with 0% commission-text. I could swear that the terminals in Greece also changed the sides where the options were presented from time to time.

You can also escape the Dynamic Currency Conversion (DCC) attempts by using an American Express issued card. They don’t allow merchants to do the conversion with a hefty fee, unlike Visa and Mastercard.