AXA Insuance in the UK got into hot water for suggesting people to avoid travel related injuries by letting cabin crew lift their heavy bags for them [into the overhead bin]. 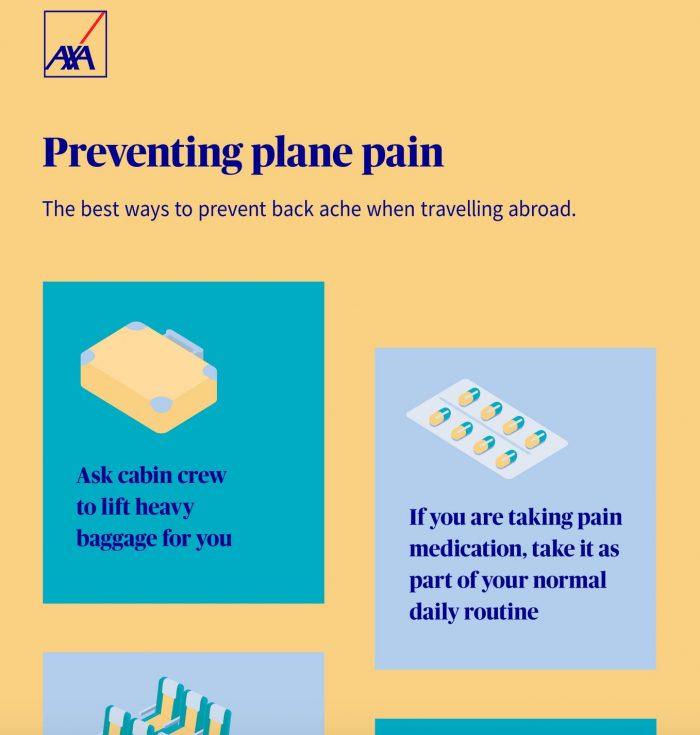 This advertisement has drawn criticism from cabin crew employees and random individuals as the insurance apparently thinks it’s ok if others get injured, just not their own customers who then file a claim.

The rationale for this ad (which has been pulled in the last few hours) was quite obvious – minimizing the exposure of the policy holders and avoiding paying out insurance claims.

Nevertheless, this is just irresponsible and plain wrong on so many levels.

First of all, cabin crew isn’t under obligation to handle passengers baggage. Many of the carriers in Asia however do handle it as a service element. I’ve seen some staff fight with pretty large bags. Cabin crew in many countries are actually told NOT to handle passenger baggage by their unions and companies as it exposes a crew member to substantial risk of injury. Remember they’d encounter this situation multiple times a day.

Rule of thumb is: If you can’t lift it, check it! 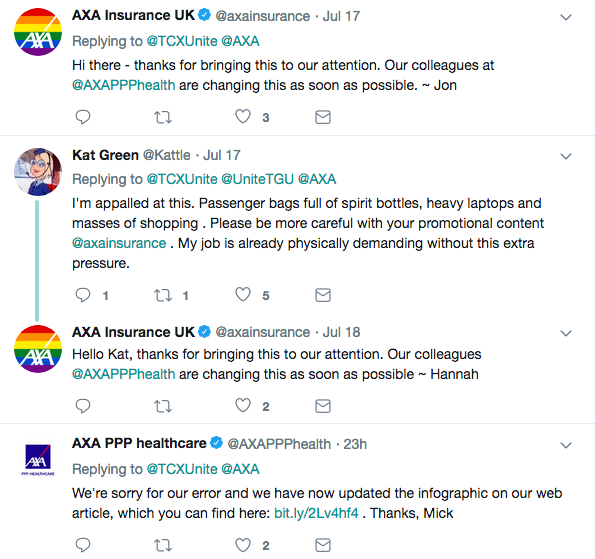 Here is the new graphic: 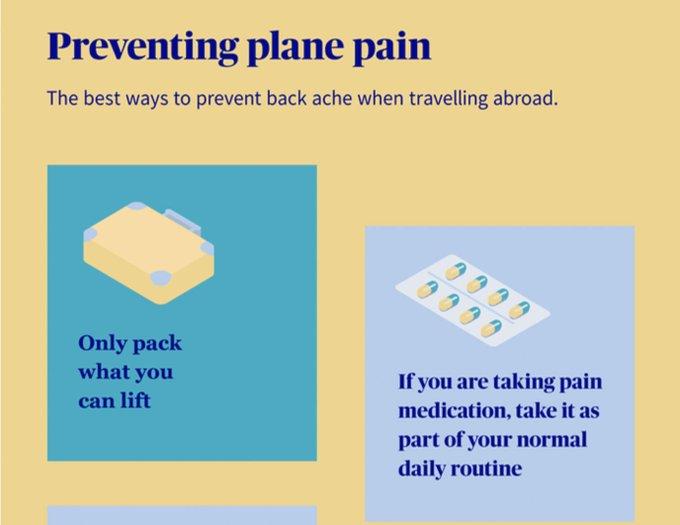 I’m not sure who thought this was a good idea or maybe they were just being smug and said “to hell with it” but at least they changed the ad now.

You should always and under any circumstance refuse handling other passengers baggage for them. After I incurred an injury with my own bag a couple years ago that plagued me for weeks, I routinely refuse lifting peoples bags and yes – there are more folks out there who ask others to handle their stuff than one would believe.

This has nothing to do with being rude or inconsiderate but it’s indeed not to be taken lightly (all puns intended). Why do these people not check in their bags when they know they can’t handle them? Most of the time the answer is either that the passenger is too cheap to pay for checked baggage or too ignorant to do it. 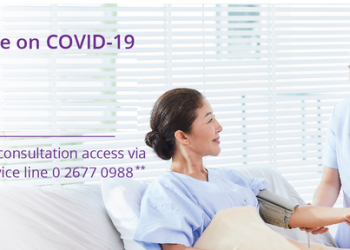 With ever more countries opening up for international tourism again, many if not most still require to show proof of... 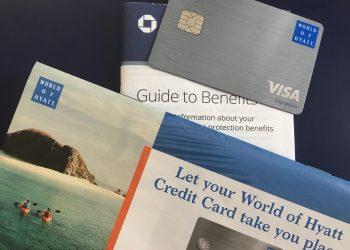 Our Compensation Clinic case this week is about an insurance case I filed with the Chase Hyatt Visa Card assistance... 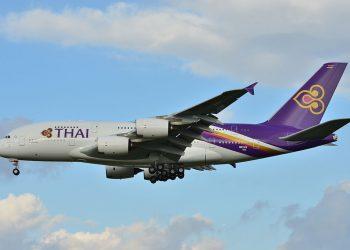 Thailand is once again mulling the idea of charging foreigners a mandatory health insurance premium to cover alleged bad debt...