Passengers that usually travel to/from Rio de Janeiro’s domestic airport Santos Dumont will be in for a surprise for a four week period starting on August 24, 2019. 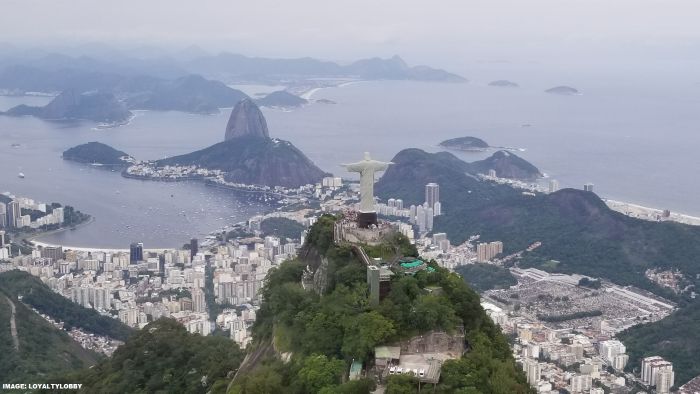 The airport is doing runaway work that originally was going to end all commercial flights but there could be one auxiliary one open for limited traffic that airlines may use.

Here’s an excerpt from Odia (access their piece here – Google translation below):

Maintenance work on the main runway at Santos Dumont Airport in Rio de Janeiro was rescheduled for August 24 to September 21, the Brazilian Airport Infrastructure Company (Infraero) reported today (12). The maintenance was delayed by determination of the National Civil Aviation Agency (ANAC), so that the company could make adaptations in the auxiliary lane that allowed to absorb part of the flights operated at the airport.

The start date for the work was initially scheduled for August 12, but on June 25, Infraero reported that Anac requested adjustments to the auxiliary lane for traffic to turbojet aircraft (3C), such as the Embraer E-190, Airbus A318 and Boeing 737-700. In practice, the withdrawal of these flights would entail the suspension of the main commercial operations of the airport.

Infraero complied with the requirements and informed that adjustments to the auxiliary lane were already foreseen in the scope of work. During the 29 days of the construction, airlines will be able to operate such aircraft, “minimizing the impact for the more than 770 thousand passengers who pass through the Rio terminal every month,” the state-owned company said. 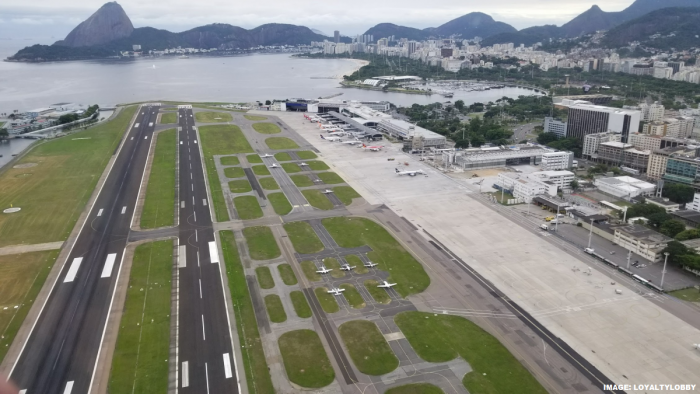 Santos Dumont (SDU) is a far easier airport for domestic travel in Rio de Janeiro compared to the international one Galeao (GIG) that is quite far from the city center. The same situation applies to Sao Paulo too, where Congonhas (CGH) is preferable for domestic travel instead of Guarulhos (GRU).

I was not aware of this runaway closure before Orbitz sent me an email about flight changes for a trip in September where SDU originating and ending two flights were moved to GIG by LA.

LATAM has moved all SDU-orinating flights to GIG starting on August 24. GOL still has flights listed from SDU but inventory has been all zeroed out. Only Azul is selling (at least listing inventory) from Santos Dumont.