More than 4,000 Heathrow employees were set to strike this coming Friday and Saturday bringing the airport’s operations to halt. The strike has now been suspended. 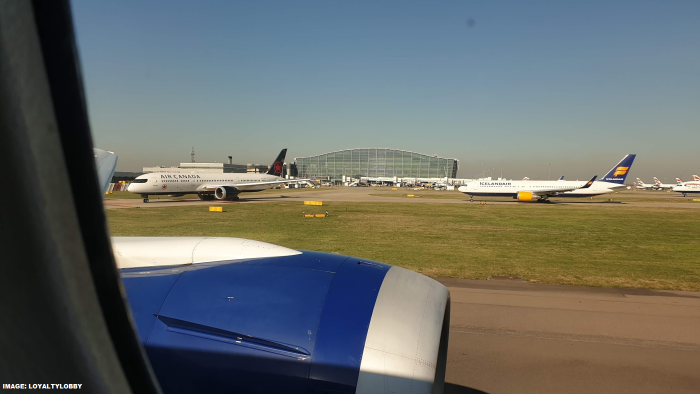 The employees are voting whether to accept new pay offer made by the airport operator. The strikes scheduled for August 5 & 6 and 23 & 24 will go forward unless the offer is accepted or something else is agreed upon.

Here’s the announcement from the UNITE:

The strikes by more than 4,000 workers at Heathrow due to take place on Friday 26 July and Saturday 27 July have been suspended while the workforce votes on a new pay offer, Unite, Britain and Ireland’s largest union, said today (Wednesday 24 July).

Unite said it would not be revealing the details of the offer until its members involved in the ongoing pay dispute have had an opportunity to consider and vote on the new package.

However, Unite said that the strikes already announced for Monday 5 August and Tuesday 6 August, and Friday 23 August and Saturday 24 August remained on the table until the result of the ballot was known.

Good that the Heathrow operator has made a new offer. Union members will now decide by casting a ballot whether to accept it or not.

You have to keep in mind that British Airways pilots may strike as well starting in early August. This would greatly disrupt BA’s operations.