A LoyaltyLobby reader sent us a question regarding TAP and their unresponsiveness to a filed EC 261/2004 claim.

Here’s the message and conversation from the reader:

Hi, was wondering if you have any advice in dealing with TAP Portugal? I had a delayed flight (missed connection in Lisbon and ended up 15-16 hours delayed). They do not only refuse to answer request for compensation (hotel, meal, taxi as well as €600/person and bonus points per original routing) but will not issue a delay certificate that my insurance company requests. Any advice would be appreciated (I am based in Sweden but trip was OSL-LIS-JFK).

I just heard that the TAP are not that often willing to follow the local Swedish regulator (ARN) as their rulings are recommendations. Will however try that route first.

Would assume that I would have to file either in Sweden (where I live and bought the trip), Norway (where the trip originates) or potentially Portugal (where TAP are based).

The message above is from a conversation we had over Twitter. 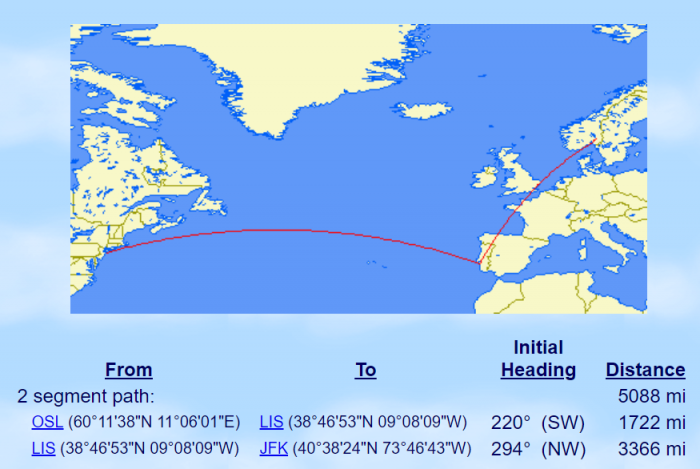 TAP is unfortunately one of those airlines, with Finnair being equally as bad, that doesn’t properly address and process claims per EC 261/2004. I guess that the Portuguese regulator is toothless when it comes to their flag carrier (same applies to Finland as well).

The reader could also file a complaint with the Department of Transportation’s Aviation Consumer Protection unit (usually just referred as the DOT) here. Airlines usually reply to these complaints very swiftly as they otherwise could be fined by the DOT.

I would not file with the Portuguese regulator as they are unable to cope with TAP. The best choice probably would be Norway, where the trip started. I would start, however, with the DOT.

The European Union EC 261/2004 legislation is very pro-consumer and tries to ensure that airlines make it right and operate their schedules as planned and sold. It is just very unfortunate that the  EU won’t or cannot fine airlines that don’t follow the law with considerable penalties.

These national enforcement bodies are sometimes unable to force the airlines to follow their rulings or findings. This is the reason why it sometimes make sense to file the complaint in a jurisdiction in Europe whose regulator is not toothless and whose rulings are enforced.

I hope that the reader can get this issue sorted out and keeps us updated on the process.

Reader Question: Is World Of Hyatt Viable Program Outside Of North America?