This Week Thai Airways has introduced paid seat selection for their international flights where passengers can now pay for Exit Row & Front Row seating ahead of time.

Royal Silk Business Class passengers also have the option of paying for First Class seats which aren’t sold/operated as First on the respective flight (previously it was possible to select said seats for free).

Thai Airways always had a strange way of dealing with advance seat reservations. For one they partition their Economy Class by Zones depending on your booking class so if you have a cheap saver class you can’t select the first couple of rows and have to sit further in the back/middle.

There is always a lot of blocking going on as well and getting an exit row was pretty much always available at airport check-in only.

Thai Airways has now announced that this is going to change and since Friday 27th July they have a paid premium seal selection system in place.

For more information and to purchase preferred seats, passengers may visit thaiairways.com, select seats in advance by calling THAI Contact Center at Tel. 02-356-1111 (24 hours a day), or at a THAI check-in counter on the departure date. Preferred seats will be available for purchase on THAI’s website beginning in mid-August.

This press notice is somewhat contradictory. Is it available now or after mid-August? Maybe until August customers can only purchase the premium seats at the airport or through the call center!?

The official customer site for select seats is more informative and up to date.

So now, an exit row seat between Bangkok and Frankfurt or London costs $100 and $115 on the way back. Assuming that, since these will also be sold at the airport, this will be the end of free exit row seating for passengers (Gold Members) at the check-in counter.

Thai Airways flies a lot of routes with their Boeing 747 that has a First Class cabin but only sells Business Class on these routes. TG apparently now sourced this as a way to earn extra revenue.

I always selected these First Class seats free of charge as recent as last month on the way to DPS: 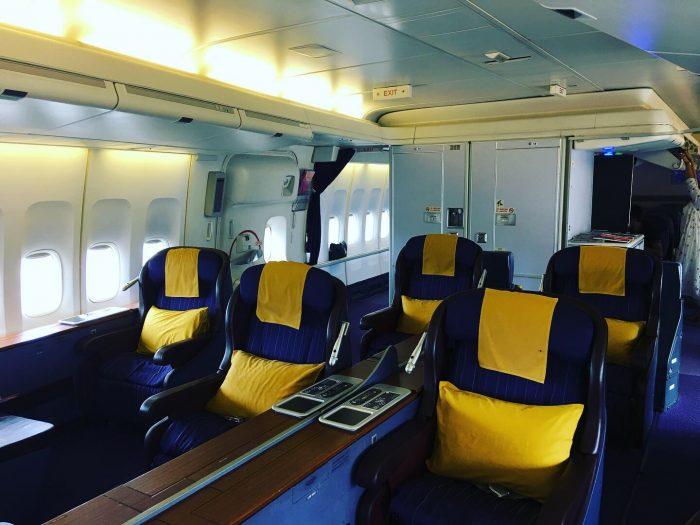 Now, according to the chart, the route between BKK and DPS would cost $75 for the First Class cabin per way and $150 to Korea (Seoul is often served with the 747 as well).

Service will still be Business Class and there are no extra miles. I’d probably think twice before paying extra for that even though $75 for a 4:20h flight in a much better seat is definitely fair.

There is one part of the T&C for this option that caught my attention:

In case the passenger who has paid on C-, D-, J-class, laterally made seat wish on F-class zoning area for any THAI flights/sectors operated by TWO classes of services, the applicable chargeable rate for F-class seat zoning shall be applied.

This provision mentions paid business class fares in booking class C/D/J but what about award booked in “I” class? This will be interesting to see. Maybe I’ll do a test booking using some United Miles in August and then report back.

The exemption from the above chargeable rates shall be applied to any passengers who traveling on the conditions agreed by THAI and Government sector according to the condition on the passenger’s ticket only. By government order or agreement, certain passenger categories may have a free of charge allowance deviating from the above regular system.

Not that this comes as a surprise, considering TG is used as pretty much a pleasure shuttle for all sorts of dignitaries in the country. It’s quite comical at times, which anyone who has ever witnessed such a situation can attest to.

It has always been a nice bonus to fly these First Class cabins without extra surcharge, especially since Thai still has a lot of these 747’s but cut down on their official First Class routes. Even HKG doesn’t have First anymore. The extra charge is reasonable but hopefully the cabin is in good shape then. Last month the IFE in the First section of the cabin was inoperative the entire flight.

Their new exit row pricing is over the top. As I mentioned before, when discussing this topic with other carriers such as Lufthansa, I’d much rather bid the minimum amount for Premium Economy than pay $100+ for an exit row seat. This option doesn’t exist with TG as they don’t have a Premium Economy, but in that case maybe it is better to select a different carrier. At least regular seat reservations appear to be free of charge – for now.

These are the full Terms & Conditions for the premium seating: 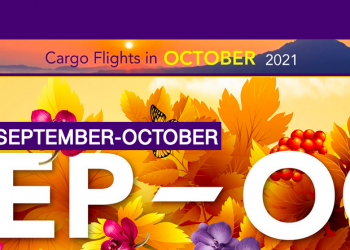 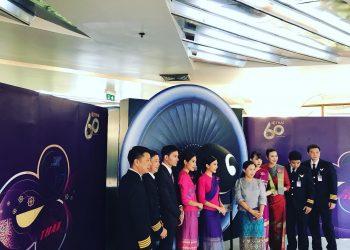