Ryanair is set to have some challenges with its flight operated by British pilots belonging to BALPA twice in the next month. 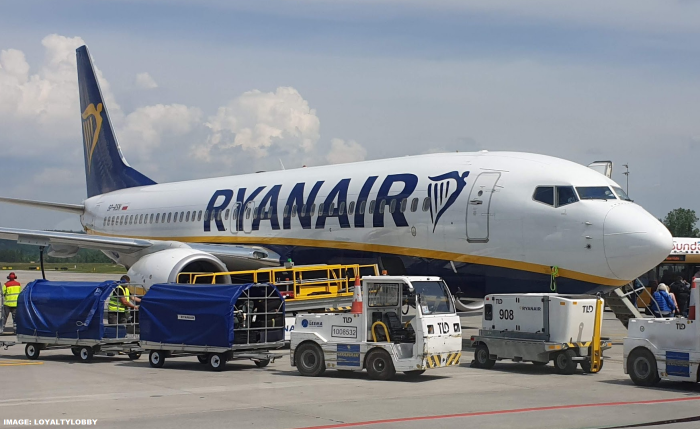 Ryanair has pilots that are not members of BALPA and union belonging pilots may decide to work during the strike. There undoubtedly will be flight cancellation as a result. Irish pilots are supporting the strike taking place in UK and are planning to announce their own strike dates soon.

Ryanair fought hard against the unionization but eventually some cabin and cockpit crew became unionized. The airline has used very unconventional working practices in Europe where some pilots for the airline are independent contractors.

Courts in the UK have ruled that strikes by airline employees are not extraordinary circumstances and EC 261/2004 compensation applies. You do have to take Ryanair to court to enforce this as the airline has refused to pay otherwise.

Readers that are scheduled to fly on Ryanair on the strike dates should have alternate plans in place in case their flights are canceled.

These strikes in the Europe are often called off at the last minute when the parties reach an agreement. Difficult to tell at this points whether these will go forward or not. 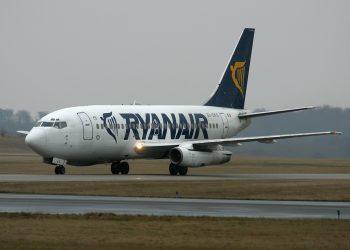