Park Hyatt Auckland was originally scheduled to open early this year but that date has long gone. The hotel is not currently allowing bookings.

As I was in Auckland last week for few days, I walked by the hotel several times and took some shots. It looks like 2020 opening for me based on the work being done.

There is pedestrian bridge from the city center to the Wynyard Quarter.

The hotel is located in the newly developed Wynyard Quarter in the harbour. 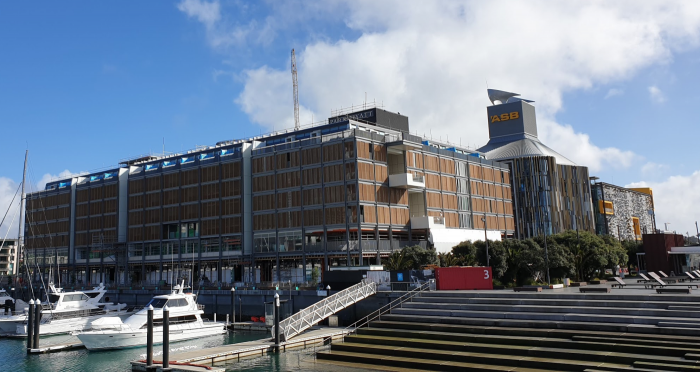 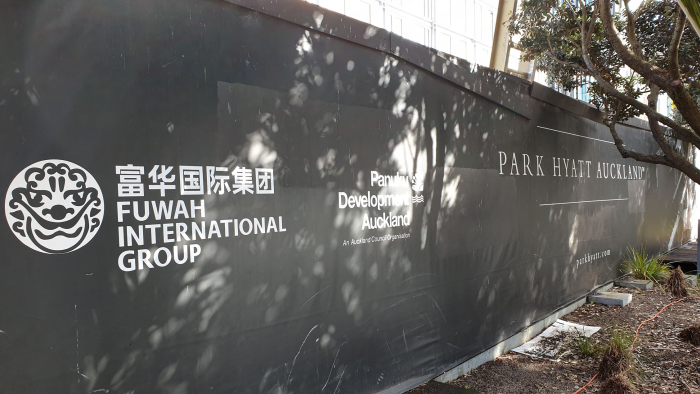 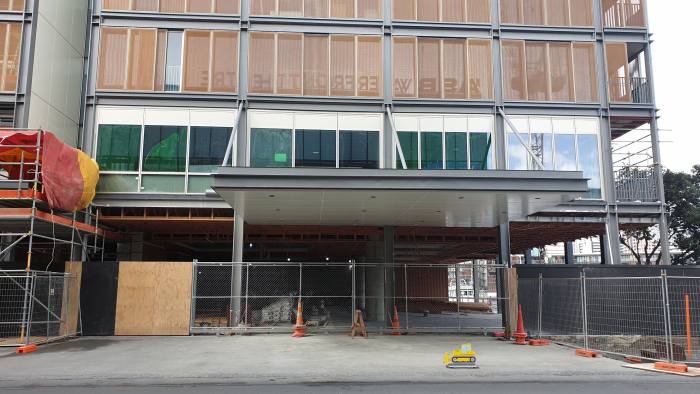 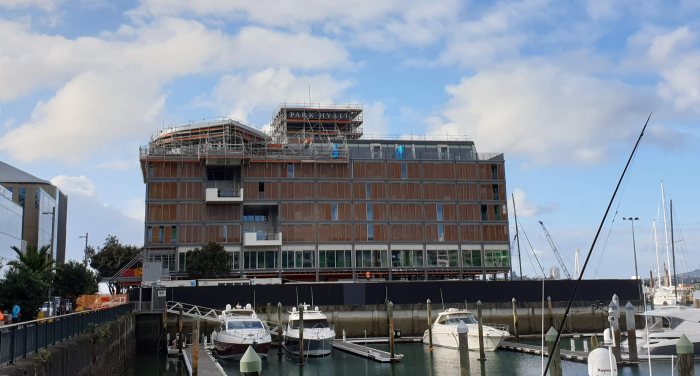 Arena that is blocking the sea view.

Promenade with restaurants next to hotel. 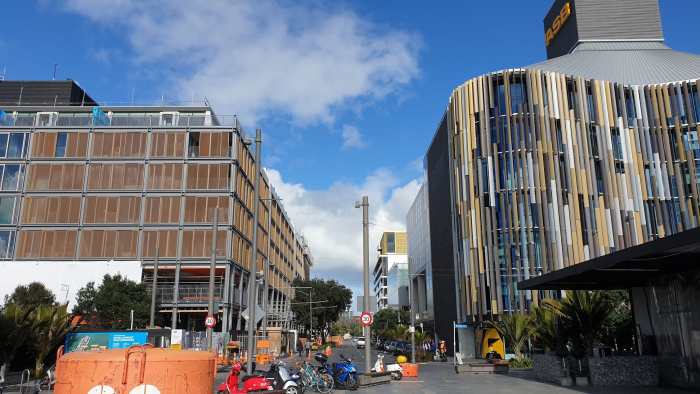 Many rooms have this street view. 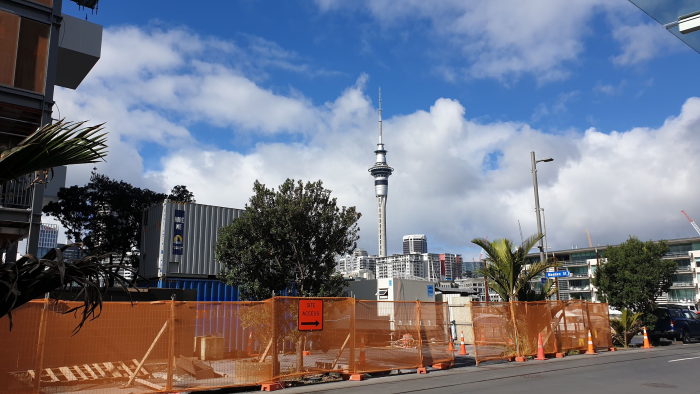 There won’t be many if any unobstructed sea views from this hotel. There will be plenty of city and inner harbor views, however. One side is another building. The view at the front is blocked by this Emirates stadium.

There was still plenty of work going on. The hotel is scheduled to open late 2019 but may well slip into early 2020 based on the looks. There will be 36th America’s Cup taking place in Auckland in March next year. Hotel surely should be open by that.

World Of Hyatt 500 Bonus Points Per Night At Select New Hotels Through August 31, 2020