Nordic Choice Hotels made an announcement on Wednesday that it had reached an agreement to purchase Kämp Collection Hotels in Helsinki. This Nordic hotel giant previously had three hotels in the city. 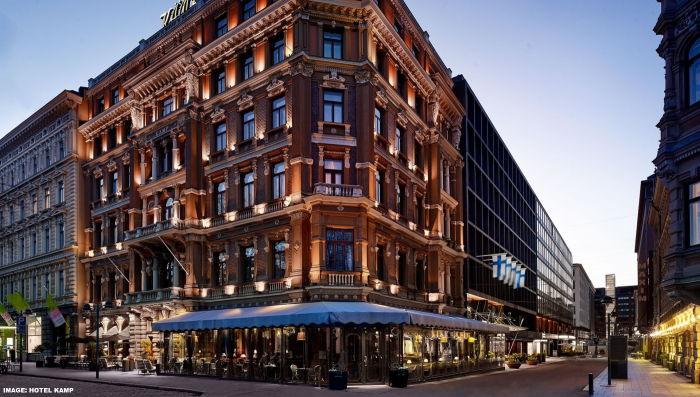 Nordic Choice Hotels operates under a franchise agreement from the US based Choice Hotels and has its own loyalty program separate from Choice Privileges.

Note that Nordic Choice Hotels operates in Denmark, Estonia, Finland, Iceland, Latvia, Lithuania, Norway and Sweden. Choice Privileges members cannot earn points for stays in these countries but can redeem them for awards.

These hotels belong to three separate loyalty/marketing alliances of LHW, Marriott Bonvoy and GHA Discovery. Three of the hotels don’t have any global linkage.

Nordic Choice has indicated that they are not bringing any of these ten hotels under their current brands.

It remains to be seen, however, what will happen with Leading Hotels of the World, Marriott and Global Hotel Alliance. Difficult to see Nordic Choice keeping these all three once their contracts expire. They have their own robust distribution network and platform in the Nordics.

Nordic Choice has formidable hotel collection in the area that is more than 200 hotels after this purchase is completed.