Today’s Whine Wednesday is more a sad reflection of the iconic MD-80 which American Airlines will retire today with a special flight from Dallas to Chicago. 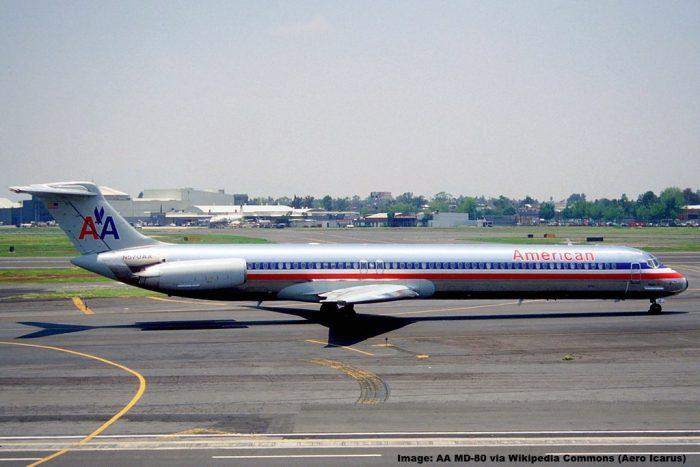 American will operate this flight under flight number AA80 today and that will mark the end of the long history of this aircraft in American’s fleet.

The “Mad Dog” or “Super 80” used to be the backbone of American and at one point in time they had 363 MD-80s in its fleet. After today it won’t have any of them left and so customers and AA staff alike will bid this plane farewell during the final flights. 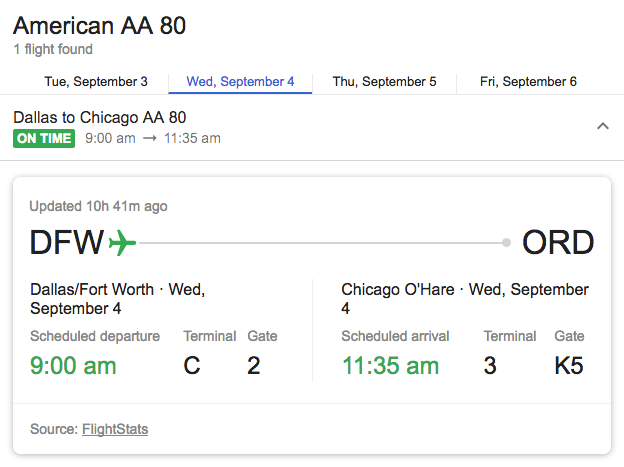 American announced their plans in June and people rushed to get their last opportunity to fly on these iconic aircraft which entered the fleet in the 1980’s under CEO Bob Crandall who bought them cheap from then McDonnell Douglas and turned the airline around when it was struggling to become one of the best in the 1990s with a pretty good reputation.

On Sept. 4, American Airlines will retire its last 26 McDonnell Douglas MD-80 aircraft. The MD-80, also known as the Super 80, was the workhorse of the airline’s fleet throughout the 1980s and beyond, providing customers and team members with heartfelt memories on adventures ranging from family vacations to key business trips. It’s a bittersweet but well-earned retirement as American celebrates the aircraft’s history while modernizing its fleet.

The MD-80 is a controversial plane. Some says it’s horribly uncomfortable and loud while others (including pilots) like it and have grown fond of it over the decades.

I flew American a lot between 2007-2010 when I lived in the mid west. Pretty much all of the flights to/from Detroit were operated by the MD-80 and I glanced over my old flight records this morning to realize how many flights I took on it.

After today the air frames will eventually end up in New Mexico at one of the local aircraft graveyards.

Some friends of mine will be on the AA80 today, I wish I could join but I’m not in North America.at the moment and as much as I like aviation but I won’t squeeze in a trip just for this.

Do you have memories of the MD-80 or will you take the last flight today?