When Marriott Bonvoy made announcements about the combined program back in 2018, seasonal award pricing was set to be introduced in early 2019. Marriott further clarified month ago that these would now be effective on September 14, 2019.

Marriott Bonvoy is changing how Points Advance (award reservations for which the member doesn’t have enough points in his/her account) are processed. You can lock in the award space but not the price using points. The number of Points Advance reservations that each member may have outstanding is reduced.

Each hotel can have Off Peak, Standard and Peak redemption dates. Marriott Bonvoy has communicated that these are equally distributed among all the properties. Individual hotels may have more Peak-dates than Off Peak.

There will be a change how these Cash + Points awards are priced (cash versus points) compared to what was originally announced.

The cost in USD stays constant within each category. The number of points required varies. 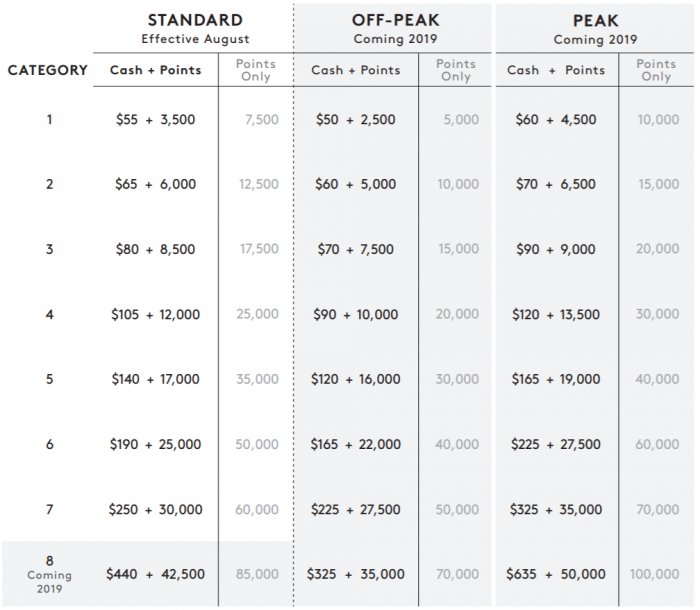 You can reserve awards using Points Advance going forward but not lock-in the pricing. You need to have enough points to issue the award required when you try to attach the e-certificate. This can be same, higher or lower than when you made the reservation.

Marriott also tries to curtail how many Points Advance reservations each member can have outstanding at any one time.

Expect to pay more in points for hotels around the holidays when most people use them. Those will be the PEAK dates.

Hotels where people don’t redeem a lot may have plenty of off peak and standard dates while most sought after hotels have peak dates for most of the year (this is my assumption based on how Marriott tends to work).

There is also a slight change how Cash + Points works. Instead of having variable cash component it will become constant while the number of points required changes.

Points Advance hasn’t made much sense and it has become more difficult to operate after all the higher end Starwood hotels were integrated into the program. Some members may have had reservations for every conceivable scenario and then canceled them once the plans have firmed up holding valuable inventory from other guests.

Travel Websites Advertising To Book Round Trip Tickets To Use As One Way (Throw Away Ticketing) – Is This Legitimate? 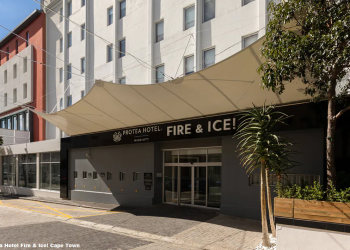