Virgin Australia under their new CEO have decided to buy back full control over their Velocity program from a private equity group which currently holds a 35% minority share. 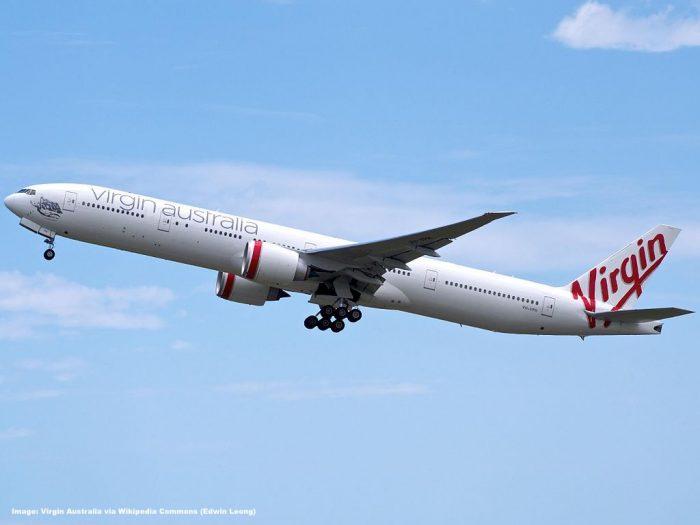 The stake was sold under the tenure of previous management for $335 million in 2014 from where the price to reacquire the shares has more than doubled.

Traditionally airlines have always run their own loyalty programs but as they became increasingly profitable they were seen as valuable commodities to sell off when the airline needs money and that’s exactly what Virgin Australia did as well in 2014 when it sold 35% of the program to Affinity Equity Partners which turned out to be a good investment for them once this deal closes.

The Financial Review reported that Velocity would be valued at $2 Billion following the completion of the buy back.

Virgin Australia is set to buy back full control of its rewards program, Velocity Frequent Flyer, as first reported by Street Talk on Sunday.

It is understood Virgin has entered into exclusive negotiations with minority shareholder Affinity Equity Partners to acquire Affinity’s 35 per cent stake.

It comes as Affinity has been pushing to list the business on the Australian Securities Exchange and sell out as part of the initial public offering.

The deal with Virgin is expected to value Velocity at about $2 billion and ends a five year partnership between the airline operator and private equity firm. Affinity bought the stake for $335 million in 2014.

Velocity is Virgin’s frequent flyer program and has more than 9 million members. It recorded $411 million revenue and $134 million EBITDA in the year to June 30. The big question is how Virgin pays for the stake. …

Options include raising equity from new or existing shareholders; changing Velocity’s capital structure to put debt at the entity level; and issuing Virgin Australia scrip to Affinity as payment, allowing the private equity firm to sell down the stake over time. …

It is understood CEO Scurrah believes Virgin is better off owning Velocity in full and trying to grow what is a highly profitable and valuable asset that shouldn’t have been dumped in the first place.

After delivering a $315.4 million annual loss in late August and plans to cut 750 head office job, the former DP World and Queensland Rail chief said he was turning his focus to flight routes, aircraft orders and supplier contracts to further cut costs.

In previous interviews the new CEO of Virgin Australia voices that he disagreed with the management decisions taken by his predecessor and the Velocity deal is one of these.

The article also mentions that Virgin already had $3.9 billion adjusted net debt as of June this year so going on a shopping spree for Velocity is certainly no easy task even though the investment to get it back is a good long term positioning. It most likely won’t be a cash offer.

The loyalty schemes are often more profitable than the airline itself. There are several revenue sources for frequent flyer programs which in the core is basically selling their currency (miles) to partners including the airline for the customers earning activity and then reimburses whichever service the customer chooses to redeem the miles on.

Programs also pocket surcharges and program/redemption related fees and it’s safe to say that the credit card industry is one, if not THE most important non-aviation revenue source. The Australian credit card market is big and large sign up bonuses aren’t seldom. The banks obviously pay Velocity for all these miles.

The reason why Virgin wants full ownership of Velocity back is obvious: It makes money, something in which the airline itself appears to have difficulty. Even though the buyout is pricey management hopes to reap the rewards wholly by themselves again in the long run.

Other airlines have done similar things. Air Canada has sold off their Aeroplan program to Aimia Inc in 2002 (post 9/11 when the airline needed money) and earlier this year announced they would start their own loyalty program again, likely as the contractual non-competitive clause expired. In the aftermath Aimia and Air Canada agreed to a buyback for CAD$450 million and from 2020 onward it will be wholly Air Canada again.

I’m surprised though about the 35% valuation of Velocity in this context. Probably Virgin is in a bind because they still own the majority of Velocity. Air Canada could have simply re-started their own program. Add to that the value of existing miles in the accounts of members which the airline has to assume as liabilities. 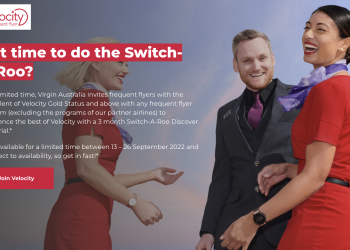 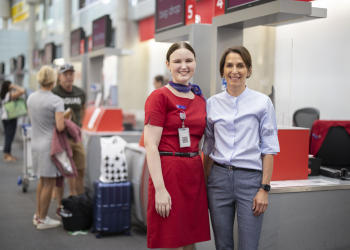 Virgin Australia has launched a new offer to get members to book travel between September 12 – 21. Velocity members... 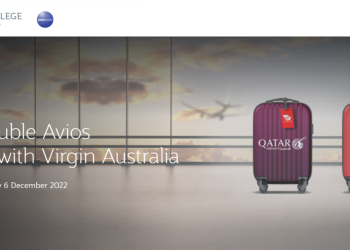 Qatar Airways and Virgin Australia announced a frequent flier partnership a while back (read more here) that has now gone...