When I was writing about the latest American Airlines partner whose awards are now available on AA’s site for bookings (read more here), it came to my mind that it wasn’t THAT long ago when we had to call in (sometimes even several offices) to get partner awards ticketed.  This often meant also a visit to a ticketing office either at the airport or in the city.

Those days are pretty much gone for members that participate in Star Alliance, Oneworld and SkyTeam frequent flier programs. Unaligned airlines and smaller alliance ones still struggle to bring their partner award bookings online, which could be a revenue protection mechanism as well.

On many occasions, I have booked a paid ticket online rather than waste 20 to 30 minutes having to call an airline to redeem a partner award, often banging my head against the wall having to repeat everything ten times.

You may still have to call to in to get more complex partner awards issued when an online search does not show all availability due to the number of connections.  A competent phone agent, which is becoming a rarity, can easily fix this.

Having these awards online by all alliance airlines won’t likely shift the redemption activity a lot and should balance out the cash/liabilities between the carriers.

Well, I have more than a few nightmare redemption stories about redeeming airline miles and spending hours on the phone with both AA and UA with complicated awards. 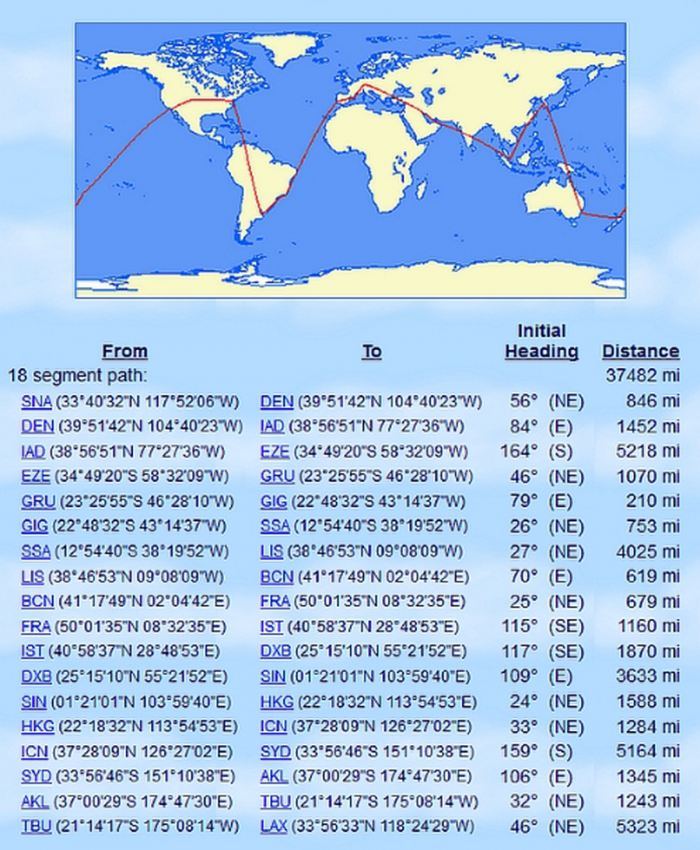 I once spent 8 to 9 hours on the phone and then another two at the airport (paper voucher!) when booking the special “Lets Kill Independence Air” around-the-world business class Star Alliance award with United that was 18 segments in length (read more here). I may even still have the original print out of the PNR somewhere, as seen in the featured photo, it was about one meter long.

Also, United has occasionally in the past blocking Star Alliance awards from its phone agents (Starnet Block) on random days and redeeming for the Air New Zealand Los Angeles – London flight was supposedly prohibited. My way to get around these program “features” was to pay a visit to a CTO (when those were around) and have agents book them on native GDS without the Starnet crap and issue the tickets on the spot.

But I am not missing those days partially because I value my time more today. I rather do as much as I can online without interacting with the agents. I hope that all airlines will bring all their partner airline awards into conformity and allow bookings online.